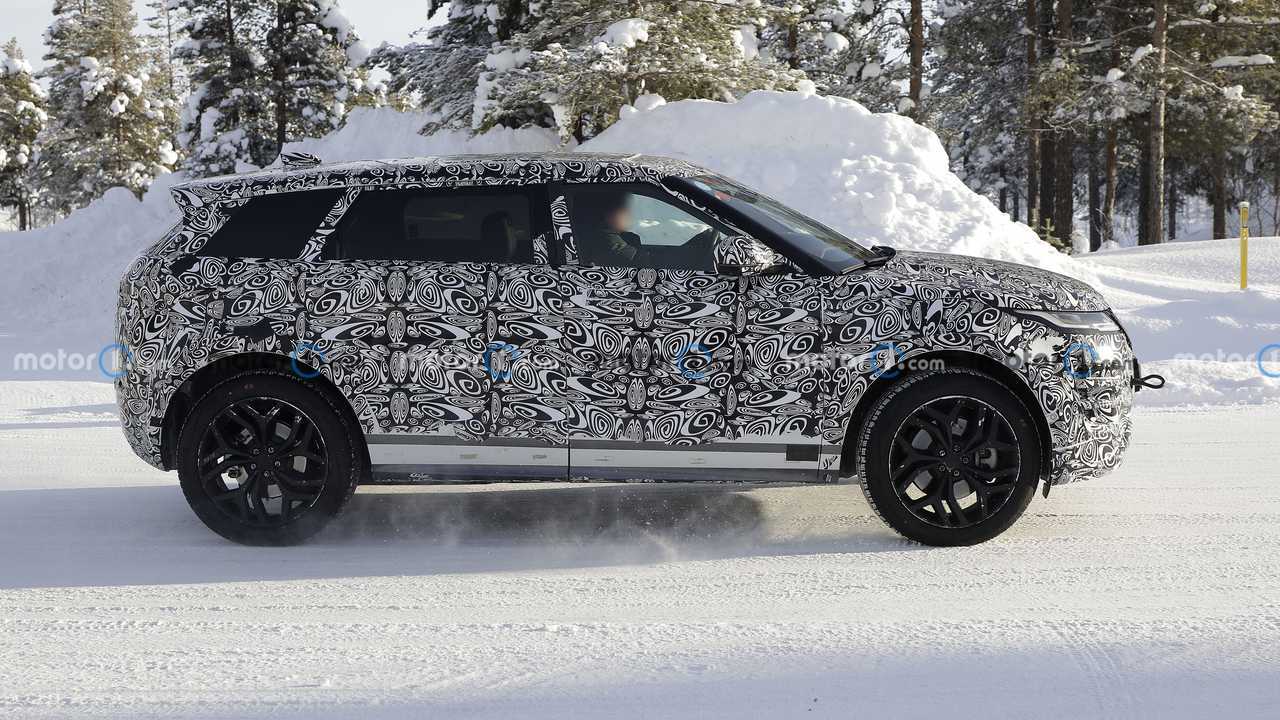 Most likely, it's only for China.

The Range Rover Evoque is no stranger to weird versions. The previous generation of the model was offered as a convertible for a brief period of time and it seems that its successor will get a practical three-row version with somewhat odd proportions. The spy photos in the gallery below show a long wheelbase prototype spied testing near the Arctic Circle.

Depending on where you’re reading this from, you have access to several different trim levels for the new Evoque at your local Land Rover dealer. None of them offers room for seven passengers but that’s about to change soon. The chances of seeing a three-row Evoque in the United States and Europe seem low at the moment though, but if you are in China, it should be available there before the year’s end.

Aside from the longer wheelbase, this model looks virtually identical to the five-seat Evoque. Obviously, the doors are longer and even the rear quarter panel seems to be slightly elongated. Everything seems unchanged at the front, though there might be a new grille design judging by Land Rover’s attempt to hide the current grille with plastic concealment.

The British automaker has no plans for mechanical upgrades under the hood of the LWB model. This means there should be a wide range of turbocharged combustion engines, as well as an advanced plug-in hybrid powertrain.

New Evoque On Sale In The United States:

China is believed to be the main target for the new seven-seat Evoque. Customers in the People’s Republic value longer vehicles with room for more passengers or additional cargo and this more practical crossover is shaping up as a proper alternative to the Mercedes-Benz GLC L and the likes.