Ferrari 275 GTB/C Speciale going to auction, could become the most expensive Ferrari ever 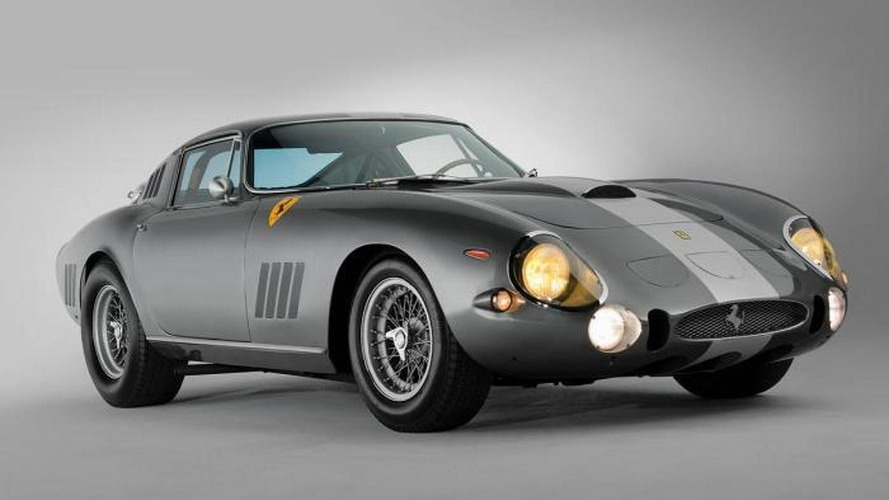 The Italian classic vehicle is set to be offered during the RM Auctions Monterey event, which kicks off on 15 August. Expected to fetch at least 25M EUR ($34 M), this Ferrari could become the most expensive ever sold, outshining the 275 GTB/4 NART Spider that was sold for 20M EUR ($27 M) in 2013.

This particular car is one of only three ever made and has a chassis number 06701. The model was produced by the Maranello company in late 1964 and early 1965 only to homologate its 275 GTB race car, designed to challenge the Ford GT40 and the Shelby Cobra Daytona at Le Mans in 1965. Fully completed in April 1965, this car was the first of the three 275 GTB/C Speciales built.

Chassis 06701 never hit the track, but one of the other cars finished third in the overall standing at the 1965 24 Hours of Le Mans, a record that has stood ever since as the best finish by a front-engined car.

The 275 GTB/C Speciale is equipped with a lightweight aluminum bodywork and a chassis constructed of smaller and lighter tubes with independent rear suspension. Under the hood lays a modified 3.3-liter V12 engine with six carburetors and maximum output of 320 PS (235 kW), 70 PS (51 kW) more than the standard 275 GTB.

Gallery: Ferrari 275 GTB/C Speciale going to auction, could become the most expensive Ferrari ever