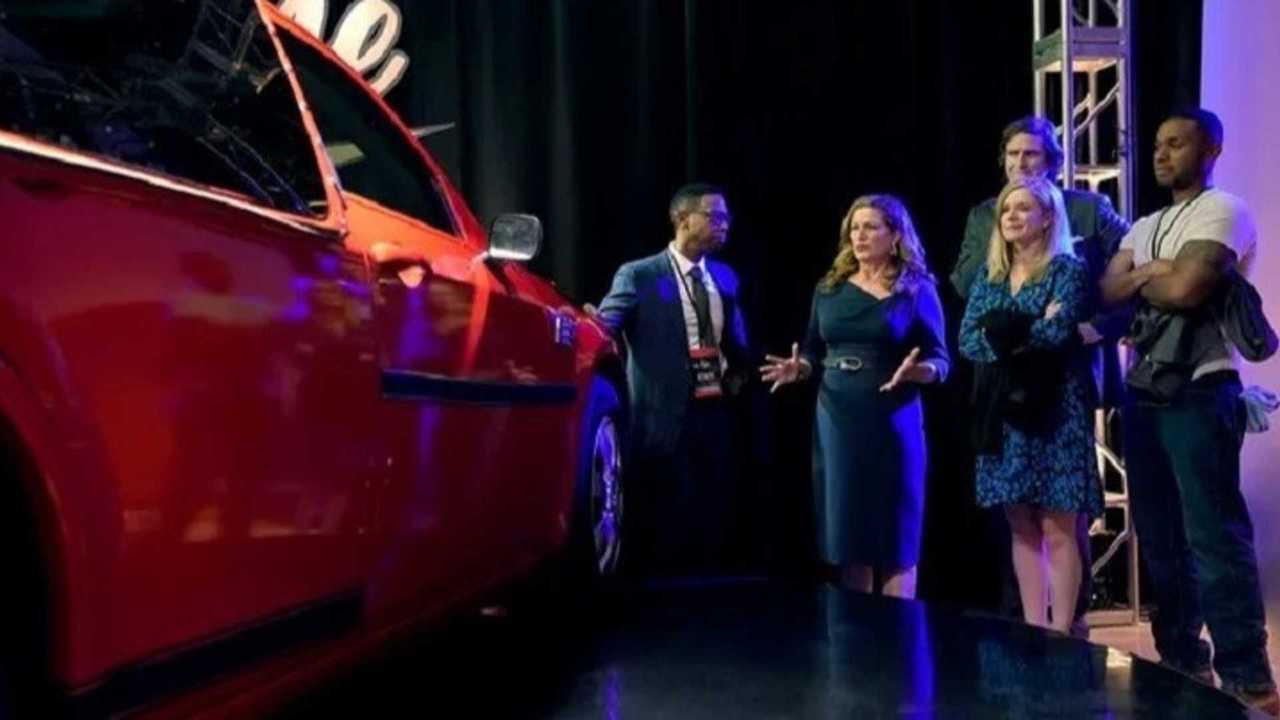 Yes, you read that right, NBC is rolling out a new sitcom for the 2021-2022 season called American Auto that focuses on the top brass at a struggling Detroit car company. The fictional automaker will be called Payne Motors which faces the challenges of a rapidly changing automotive industry – you can probably already see where the inspiration is coming from.

Written by Justin Spitzer – writer and executive producer of the NBC comedy Superstore – the series will star former Saturday Night Live actress Ana Gasteyer who plays the CEO of Payne Motors; the cast will also include names like Jon Barinholtz, Harriet Dyer, Humphrey Ker, Michael B. Washington, and Tye White.

No, GM Did Not Tease The Chevy Corvette Electric SUV

GM Unveils New Logo For EV Age, Do You Like It?

The focal point of the show is a group of executives trying to rediscover their company amidst massive industry changes. As such, GMAuthority mentioned several parallels between the fictional world of Payne Motors and General Motors. Keen readers will know that the American automotive giant is led by Mary Barra, the first female CEO of a major automaker – contrary to popular belief, the original script was written in 2013 before Barra took over.

We’d wager the show will cover many current automotive hot topics like the shift in momentum towards electric vehicles and labor struggles. A look back through writer Justin Spitzer’s previous work demonstrates that he isn’t afraid to shy away from touch-and-go issues.

While the release date for season one remains to be seen, we can watch how things unfold for General Motors in the real world. Sure, it’s tough to know how the show will perform, but feel free to leave your thoughts in the comments below.