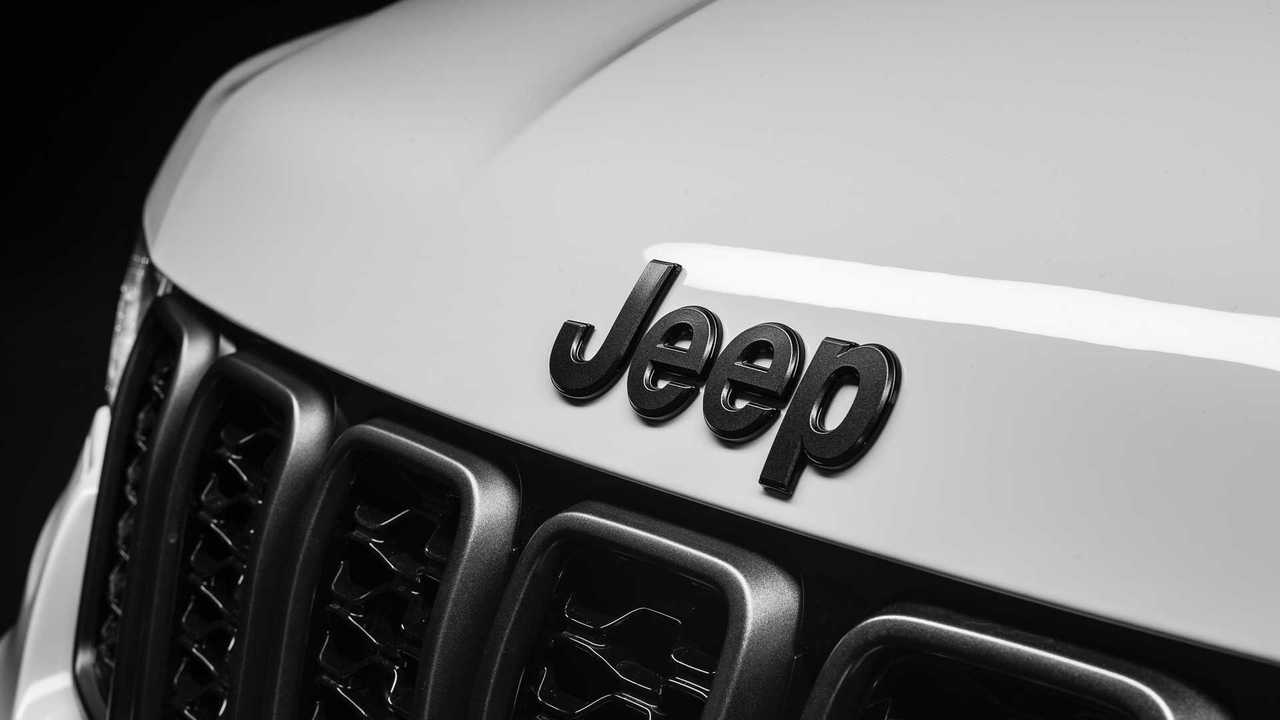 The all-new Grand Cherokee could be just a few days away.

Back in January, Jeep gave us our first glimpse at the Wrangler 4XE plug-in hybrid. And just a few months after that, the company officially pulled the cover off its new Grand Wagoneer concept. So, Jeep has had a pretty busy year. But in just a few days, we'll get a look at yet another brand-new vehicle from the beloved off-road brand.

Mark your calendars for Tuesday, November 17, 2020, at noon eastern time. That's the exact time and date when Jeep says it will pull the cover off a "new vehicle." The company hasn't confirmed exactly what that new vehicle will be, but all signs point to the 2022 Grand Cherokee.

It was all the way back in February when Jeep confirmed that we would see the new Grand Cherokee by the end of 2020. Originally it was scheduled to debut at the Detroit Auto Show in spring, but with the cancellation, the Grand Cherokee was delayed. So with just two months left in the year, we can't imagine that this will be anything else – not to mention we also have numerous spy photos and leaked details suggesting that the new Grand Cherokee will be ready soon.

New GC Is Coming, But Not On November 17:

The fifth iteration of the best-selling crossover will likely ride on the same Giorgio platform as the Alfa Romeo Stelvio, as earlier reports have indicated. Though, the highly modified underpinnings will make the Grand Cherokee larger than the Stelvio as well as larger than the current version it will soon replace. And there will also be both five- and seven-seat configurations.

As far as power goes, the base engine could be an electrified 2.0-liter four-cylinder engine, followed by the signature Pentastar V6 – likely with eTorque from the Ram 1500 – with the possibility of a plug-in model debuting later on. And naturally, the Hellcat-powered Trackhawk version is expected to carry over.

More On The Jeep Grand Cherokee:

We still don't know for sure that the new vehicle debuting on November 17 is indeed the Grand Cherokee… but we have a strong suspicion. Stay tuned next Tuesday for the livestream and the official debut.

The event will be streamed online and available for public viewing at www.youtube.com/Jeep. Save the date and stay tuned for additional information.