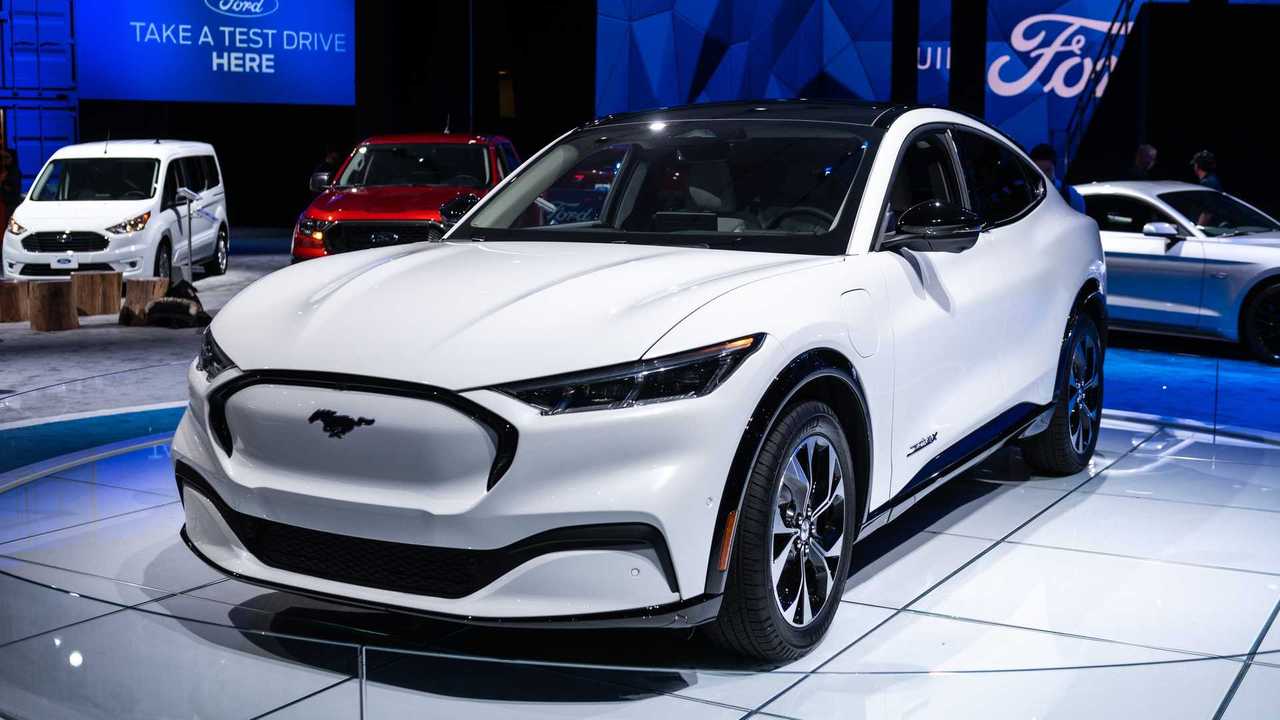 Don't expect Ford to compete against Porsche and Tesla.

In the early 1900s, Ford made history by introducing the Model T. It's the first affordable automobile, which made personal land travel attainable by the middle-class – a revolutionary move by the Blue Oval.

Fast forward to more than a century, it looks like Ford hearkens to its beginnings with new CEO Jim Farley at the helm. In an interview reported by Wards Auto, Farley said that the automaker isn't chasing to sell EVs with sticker prices above $100,000.

In fact, Farley said that Ford EVs will be priced from $20,000 to $70,000 – relatively affordable compared to luxury EV nameplates like Porsche, Tesla, Mercedes-Benz, among others.

That said, the Ford Mustang Mach-E is well within this price range. The all-electric crossover, which got a price drop at the end of September 2020, starts $42,895 for the Select RWD, while the First Edition models sell for $58,300.

Even the Mach-E GT, which wasn't part of the price drop, is still within that price range. Reports suggest that the range-topper will start at $60,000, but it isn't far-fetched to expect Ford to lower down its asking price before it goes on sale by the end of summer 2021.

An Electric Ford Transit Is Coming:

Ford Transit Electric Commercial Van To Be Revealed In November

But Ford's electric charge isn't limited to passenger vehicles. In the Wards Auto report, Farley said that the Blue Oval's gameplan for electrification dances around commercial vehicles. This will be led by the soon-to-be-launched electric version of the Ford Transit, bound to be unveiled on November 12, 2020.

A Ford F-150 EV is also underway. While official prices are yet to be revealed, we can expect them to be at the upper end of Farley's mentioned price range. We just hope that the range-topper doesn't go over the $70,000 limit.