2021 GMC Yukon Denali Diesel Is Cheaper Than The V8

The big V8 costs a couple of extra grand.

The new diesel engine produces an estimated 277 horsepower (207 kilowatts) and 460 pound-feet (623 Newton-meters) of torque. Like all powerplants for the 2021 Yukon, the only gearbox choice is a 10-speed automatic. Fuel economy and towing specs aren't yet available for this setup.

A rumor from August suggests that the 2021 Yukon with the diesel engine goes on sale in November. At least for this model year, the powerplant is not available on the off-road-oriented AT4 model because the front fascia interferes with the turbo's intercooler and its piping.

A Mountain Of News About The Denali: 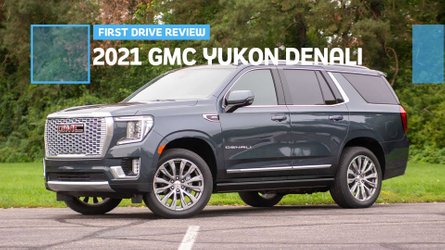 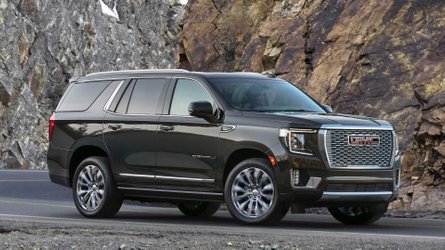 The 2021 Denali has a slightly different cabin than other versions of the Yukon. It features high-end touches like a power-sliding center console, 15-inch head-up display, and nine available camera modes, including a 360-degree perspective. The interior also has luxurious things like hand-finished real wood trim and hand-sewn stitching.

To take the Denali further upmarket, there are Deluxe, Premium, and Ultimate packages. They bundle together various options and amenities at a discount in comparison to ordering the luxuries separately.