Mercedes Still Has Full Confidence In Sedans Despite SUV Boom

The German marque remains bullish with its three-box vehicles.

There's so much to say about the comparison between sedans and SUVs/crossovers these days, but most (if not everyone) will tell you that SUVs are in the rage. Sales numbers are proof and the fact that you see them more on the road right now than before further solidifies that notion.

With that said, Mercedes-Benz is still in full confidence with sedans, especially with the S-Class sedan, which made a recent global debut for its seventh generation. In light of that event, Mercedes chief Ola Källenius shared his thoughts with a handful of media personnel.

"With regard to relevance, the three-box sedan in the luxury segment remains highly relevant," Källenius said in an interview as reported by Australia's CarsGuide.

Källenius, of course, is happy with how Mercedes' SUV sales are turning out, representing a third of every car sold from the German automaker. The GLS is the main key point in the Mercedes SUV lineup, as well as the GLS Maybach, answering the SUV demand from its customers.

But Källenius isn't losing hope with its three-box vehicles, especially the S-Class. According to him, the upper-luxury segment sedans "seems to be very, very solid." 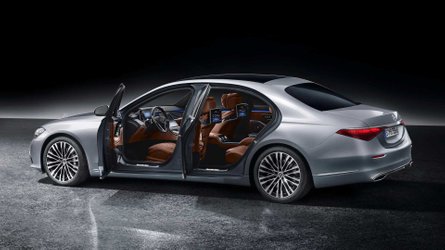 Maybach S-Class To Debut In November, AMG S63e And S73e To Follow
⠀ 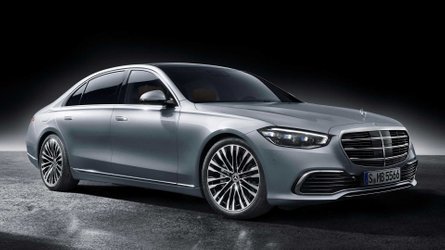 The flagship S-Class sedan remains to be a strong seller for Mercedes. In fact, its biggest market isn't in Europe or in the U.S. – it's in China where 700 S-Class sedans are sold every month. Indeed, sedans are here to stay, but it won't take long before the time that you have to spend a little more than what you should if you want a sedan in your garage.

As for the S-Class Coupe and Convertible, well, those two have been confirmed to be meeting the end of the road.