Petition Launched To Bring BMW M3 Wagon To US 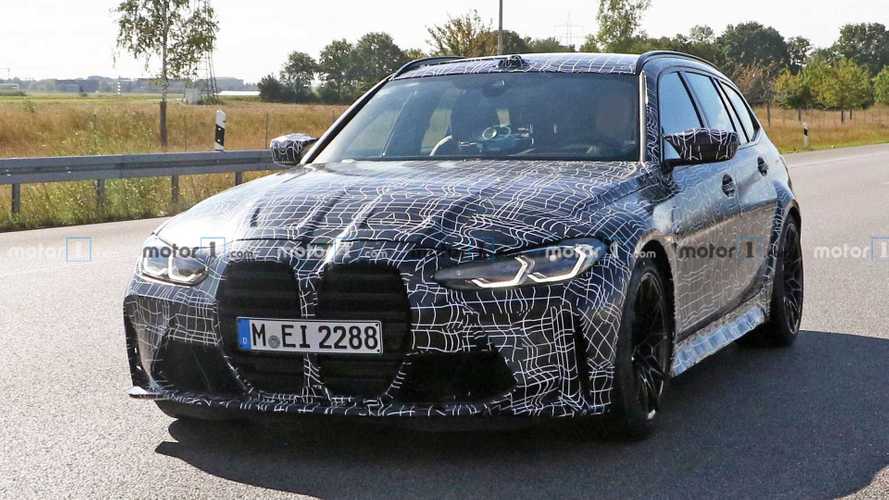 Just a handful of weeks ago, BMW gave us a teaser photo of the BMW M3 wagon. Everyone freaked out until they saw that the vehicle wasn't coming to US markets. Showing his disapproval, a man named Kian started a petition to bring the Bimmer to the United States.

The attached literature talks about Audi bringing its RS6 Avant over and encourages BMW to do the same with its G81 M3 Touring. Regardless of where it will end up, what is this M3 wagon all about?

Rumors suggest that the vehicle will use the same 3.0-liter twin-turbo inline-six as the M3 and M4, developing 473 horsepower (353 kilowatts) sent to a six-speed manual or eight-speed automatic – the Competition version is said to make 503 hp (375 kW) with only an automatic gearbox on offer. Regardless of whether you prefer two or three pedals, info suggests that the spacious Bimmer won’t go on sale until the 2023 model year.

As for the front fascia elephant in the room, don’t be alarmed as the bigger front kidneys are delicately balanced with surrounding intakes in the front fascia. Taking a peek around the camouflage, the rest of the car features aggro side skirts accompanied by flared wheel arches to house extra rubber. At the back is the same diffuser and quad exhaust exit seen in the publicity photos.

Regardless of whether we can get the M3 wagon to cross the pond, it’s great to see that BMW is listening to its fans’ requests for such a vehicle. Sure, you could say the German automaker had already built an M3 Touring in 2000, but that vehicle never officially went on sale.

Not all is lost for American enthusiasts as the M3 sedan and M4 coupe will debut on September 23rd, 2020 and are set to go on sale in early 2021.