Maserati MC12 Designer Shows How The Styling Came To Be 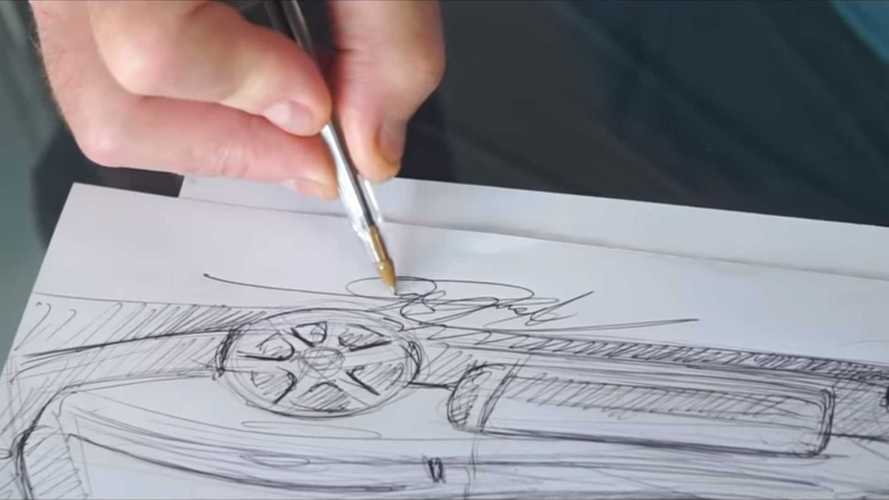 The name Frank Stephenson might not ring a bell for many petrolheads. However, while Stephenson hasn’t received the fame of Pininfarina or Scaglietti, Stephenson lets his repertoire do the talking. In the latest installment of his How I Designed YouTube series, he goes through the thought process behind the Maserati MC12.

Aside from designing the MC, Stephenson has been behind several automotive greats like the Mclaren P1, Ford Escort Cosworth, and Ferrari F430. He’s also drawn up the post-BMW-merge Mini Cooper and the new-look Fiat 500.

While there is a common misconception that the MC12 is just a rebadged Ferrari Enzo, the two supercars are quite different. Yes, the Maserati is built on the Ferrari Enzo chassis, but most everything else is bespoke. Along with being longer, wider, and taller, the MC12 performs quite a lot differently to the Enzo. It has a lower top speed of 205 mph (330 kph) to the Enzo’s 217 mph (349 kph), and slightly less braking performance as a byproduct of its larger dimensions.

Part of what makes Stephenson such a great designer is that he has mechanical knowledge to support his artistic talent. As the MC12 is a homologation special he designed it not only to look good but also to be fast. He says that young designers often overlook the mechanical limitations of their designs and often have to fix aesthetics last-minute. He believes that if something is designed to work well that it will be inherently beautiful.

Aside from its looks and design, the MC12 was a very important car for Maserati as it brought the company back into the racing world. While the GT racing rulebook says that you must build 25 road-going versions of your racecar, Maserati wanted to do something special. Unlike most larger manufacturers that will modify its road vehicles to go racing, Stephenson and Maserati decided to optimize the car for the racetrack. The MC12 GT1 racer took a page out of the older GT1 class which produced beauties like the Mercedes-Benz CLK GTR and Porsche 911 GT1.

The MC12 GT1 brought the Italian automaker great success without much wait time. In just its second race, the AF Corse supported team proved victorious at Oschersleben with Mika Salo and Andrea Bertolini behind the wheel. Although the MC12’s homologation was quite often disputed, its initial on-track performance is hard to argue with.

With the ACO and IMSA proposing the Lemans Daytona Hybrid class, we’d love to see the return of GT1 influenced vehicles back on track.