Mercedes C-Class Sedan Production In The U.S. Coming To An End

A-Class production in Mexico to stop as well.

Mercedes-Benz has just launched the new AMG GT Black Series this week, fortifying the marque's hold in the high-powered coupe segment. While all of that is happening, Mercedes' parent company, Daimler, is facing a financial woe. It's reported that the German company has suffered a second-quarter operating loss of 1.68 billion euros ($1.91 billion) because of the dreaded coronavirus pandemic.

This prompted the firm to cut down on its production output, and we all know which segment is going to be affected. With SUVs emerging as primary cash cows for Stuttgart, the production of Mercedes sedans is facing a halt – at least for North America.

According to a report by Reuters, Mercedes is looking to stop the production of the C-Class sedan Tuscaloosa, Alabama. In addition, the automaker will also quit making the A-Class in Aguascalientes, Mexico. Both plants will continue to make more profitable SUVs.

"Our systematic efforts to lower the breakeven of the company by reducing costs and adjusting capacity will need to continue," Mercedes-Benz CEO Ola Kaellenius said in a statement in the Reuters report. 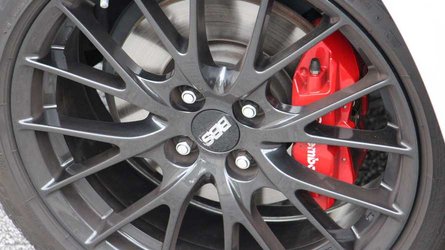 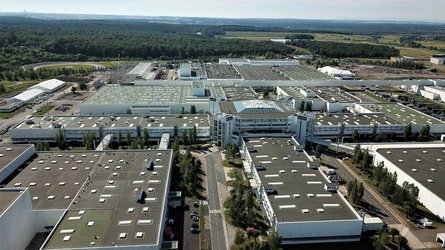 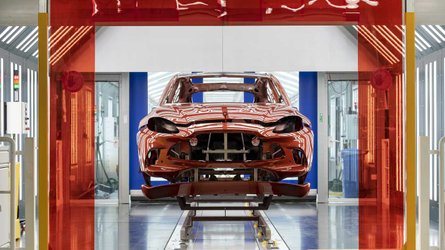 The low demand for cars during the pandemic isn't the only adversity that Daimler faced. It spent 129 million euros ($147 million) on buyouts and early retirement, as well as 687 million euros ($785 million) in restructuring its global production of Mercedes vehicles.

Daimler is looking into saving 2 billion euros annually through staff cuts, which is equivalent to 20,000 jobs, according to Handelsblatt, a German newspaper. The company also considers selling its plant in Iracemapolis, Brazil, while an extension of the Kekskemet, Hungary plant will more likely to hit a roadblock.