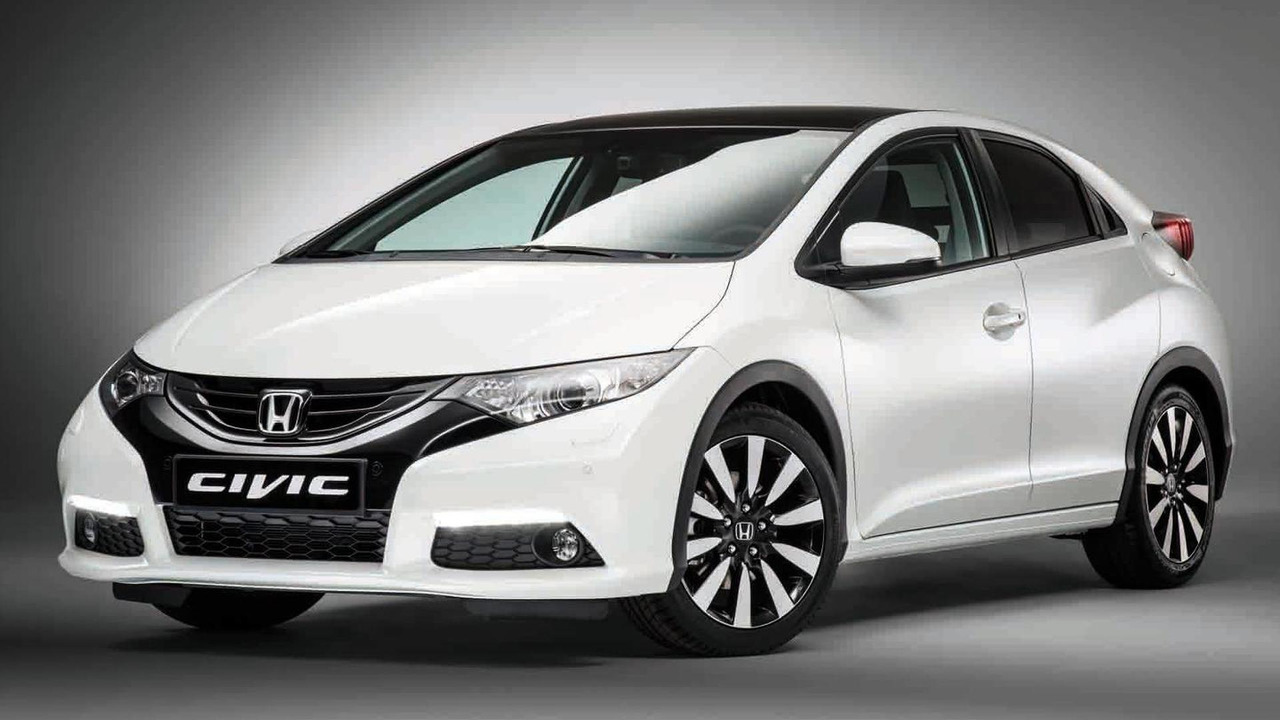 Honda has introduced the 2014 Civic hatchback in Europe which brings an assortment of mechanical and visual changes.

Honda has introduced the 2014 Civic hatchback in Europe which brings an assortment of mechanical and visual changes.

The Civic lineup was updated in September at the Frankfurt Motor Show with the introduction of the more practical Tourer version and now Honda has prepared some changes for its hatchback sibling. The most important modification is in the electric power steering system which has been retuned to provide a more secure control during higher speeds.

In addition, the front and rear dampers were revised for improving body control, while the toe and camber of the rear suspension were realigned to improve the hatchback's handling. All these changes are a response to the feedback provided by Honda clients at the firm's dealerships and were conducted at its Swindon, UK base.

Visual tweaks are limited to the privacy glass on the lower rear window along with piano black touches on the number plate surround, tailgate and lower bumper. Before this minor revision, these areas used to be painted in the same color as the body. A piano black look has also been applied on the front bumper which previously had an anthracite finish. Honda has installed fresh new alloys and made the wheel arch garnishes a bit darker.

Step inside the cabin and you will find white stitching on the seats, steering wheel and knee pad, along with aluminum inserts around the cup holder together with a few glossy black inserts. In the UK there will be an optional 500 GBP Advanced Driving Assist System package available on the Tourer as well bringing blind spot warning, traffic sign recognition, lane departure warning and active city braking.

The 2014 Honda Civic hatchback is programmed to go on sale in January. Pricing details have not been disclosed but chances are there will be a minor increase justified by these upgrades.