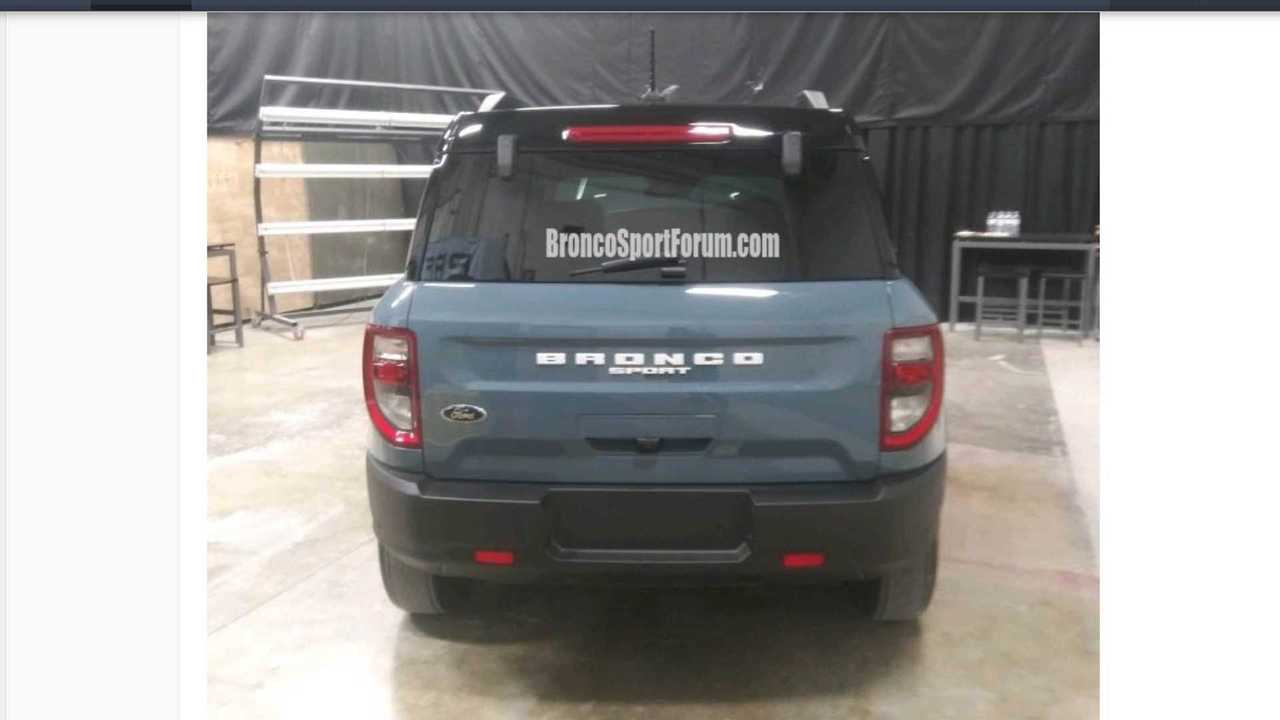 It's inevitable, given the situation.

Ford was supposed to reveal the Bronco Sport at the New York Auto Show this week, but you can forget about missing that since the motor show has been moved to August due to the current coronavirus outbreak.

With that, the smaller version of the Ford Bronco hasn't seen the light of day, though the leaked images would give you the idea of how the Escaped-sized crossover would look like.

Now, the Bronco Sport's reveal isn't the only one to be delayed. According to a report by Automotive News, its production has been delayed as well because of the current pandemic.

The information passed on to Automotive News was from suppliers. The Bronco Sport was supposed to roll off the assembly lines in Ford's production plant in Hermosillo, Mexico on July 13. That plan has been scrapped as the first ones will move on September 7. As always, Ford has declined to comment about the information per Automotive News' effort.

Ford Bronco Sport Spotted Next To 2020 Explorer In Parking Lot

Ford hasn't announced the Bronco Sport's official debut date, though, the initial plan of it getting revealed before the bigger Bronco is expected to push through. If the original plan pushes through, we can expect it on the New York Auto Show's new dates from August 28 to September 6 – if the situation improves by then.

As for the bigger Ford Bronco, the venerable off-roader is expected to make its return by the early parts of 2021. Given the situation right now, Ford has ample time to make that happen, although we won't be surprised if it will be moved to a later time as well.