Ever Wondered What Is The Plural Of Lotus? Here’s The Answer 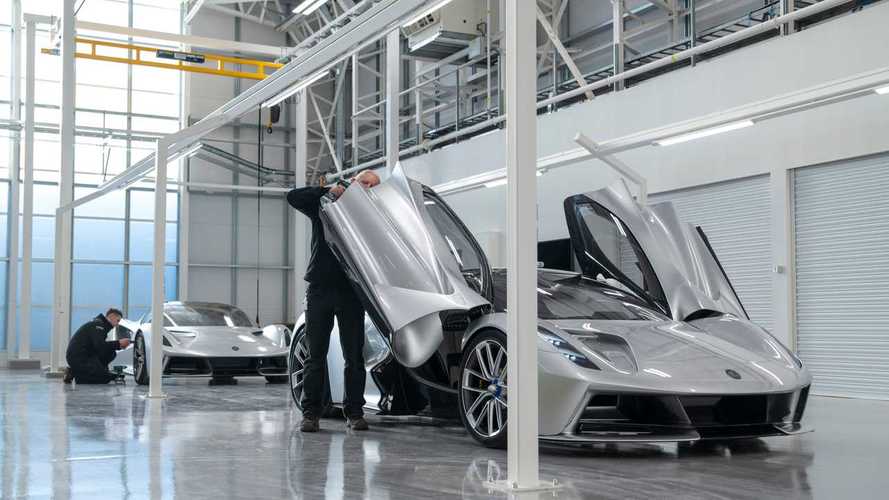 Straight from the company itself.

Just take a look at the photo on top of this page. What do you see? Two Lotus vehicles, right? For us motoring journalists, whenever we're not sure how to pluralize a brand or a car model, we resolve to add a unit of measurement with it so we won't be politically incorrect. In this case, I added 'vehicle,' which got pluralized by adding the letter 's' of course.

That isn't the case for most brands, like Toyota, Honda, Volkswagen, etc. which you can just add 's' and call it a day – Toyotas, Hondas, and Volkswagens. But as my example above and this story's headline should tell you by now, Lotus falls under the we-are-not-so-sure class of brand names, which makes our lives a tad difficult when referring to multiple samples of its cars.

To alleviate that heavy task, Lotus answered the burning question through a tweet, which you can see below.

In seven words, the debate has been settled. "The plural of Lotus will be Lotus." That's it. We can now sleep peacefully tonight.

Then again, this may not sound right for some, and may even come across as absurd to the uninitiated. But who are we to judge, right? So, let's just take it. The plural form of Lotus is Lotus – not Loti, not Lotuses.

These Two Lotus...Vehicles Are The Future Of The Brand:

Lotus Evija Electric Supercar On The Move For The First Time

Well, this isn't the first time that there has been a debate about a plural form of a car brand. Lexus suffers the same fate, which actually has the same plural form as Lotus – five Lexus, not Lexi or Lexuses.

Or we can just go back to what we usually do: five Lotus cars, five Lexus vehicles. Ah, that's better.

So, what have we learned today? If ever you are on the verge of starting your own car company, don't make it too hard for us by ending your brand name with an 's'. Pretty please?