Honda Australia Is At Risk Because It’s Not Making A Profit: Report 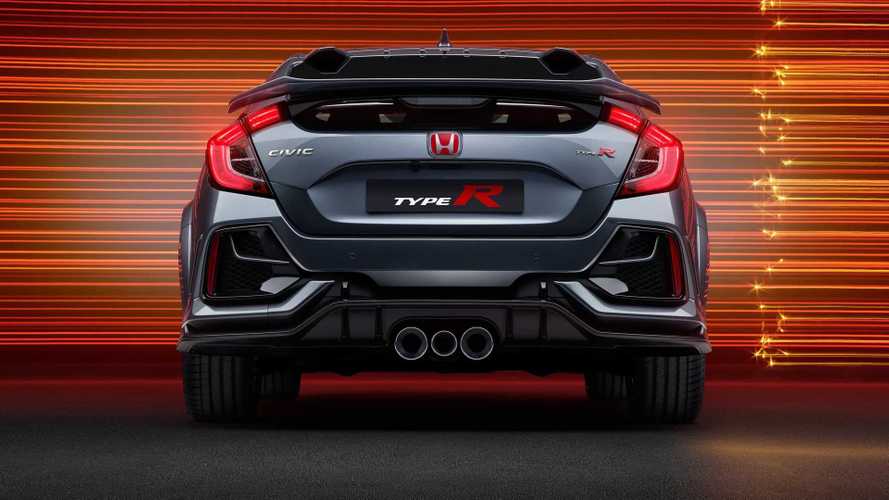 Business is business, and it isn't looking good in the Land Down Under.

Last month, Holden has officially announced that it will be retiring from its Australia and New Zealand markets by the end of the year. This is after the brand has ended its production in the Land Down Under, following GM's direction to veer away from right-hand-drive markets and optimize its global business.

Honda might take the same route this year, according to a report by Australia's CarAdvice, although the company might not reach the same drastic move by the GM brand.

According to CarAdvice's report, Honda Australia's car sales fell by 15 percent in 2019. This is amid the country's 7.8 percent car sales deficit in the same year as compared to the previous year. Of note, Honda Australia's 2019 sales performance is the weakest in three years.

CarAdvice also reported that Honda Australia representatives told its dealer network that profitability is the major concern of the company. "We still have unanswered questions. The major issue is profitability and it is getting worse as the (Australian dollar) is deteriorating. We are working on options how to address this."

Apparently, the profitability of Honda Australia is already on the global board agenda, which means it has become very serious.

Some Notable Corporate Decisions This Year:

In the initial report of CarAdvice, there was a possibility that Honda will entirely pull out of the Australian market due to lack of profitability. The report has been updated stating that the brand has ruled out leaving the Australian market. However, its dealership network is at risk of being reduced or worse, a third-party distributor could take over, which could lead to increased prices.

We'll know more about Honda's decision in the weeks to come as Honda will meet its dealers from March 23 to 26 about its future plans.