Bugatti Galibier Was Axed Because VW Didn’t Like The Design 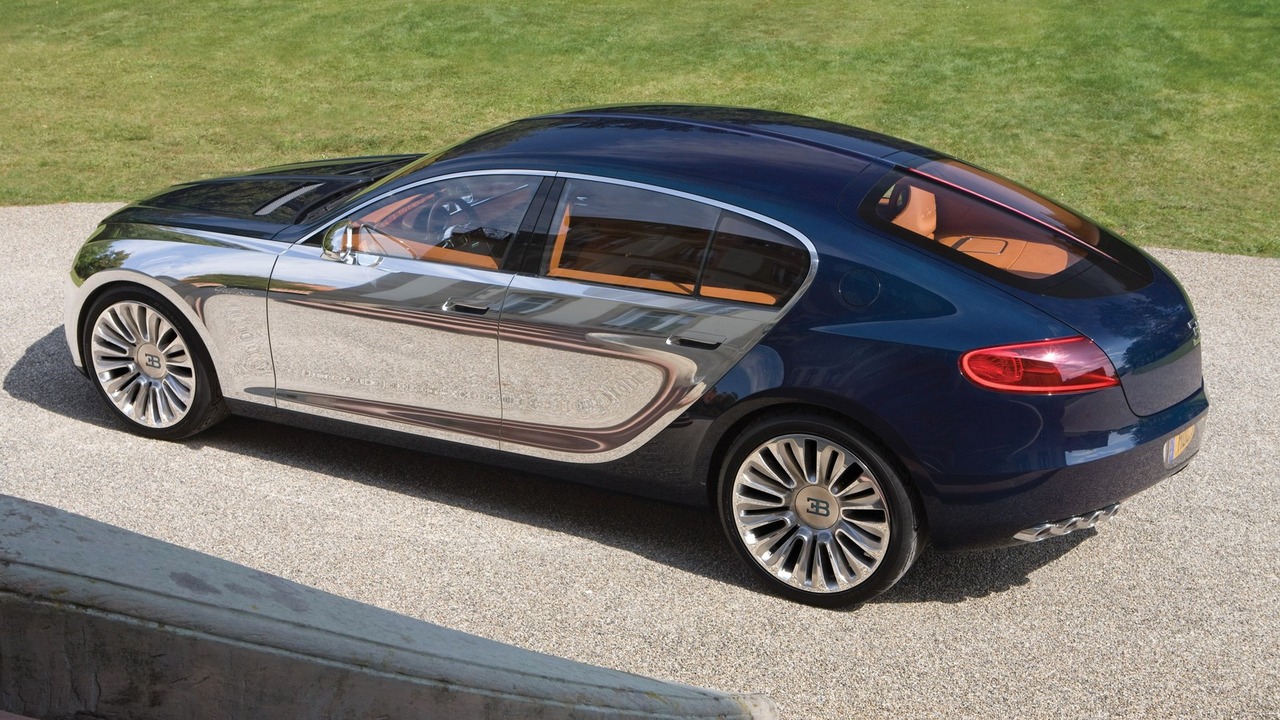 Looking back, Bugatti’s plan to follow the Veyron with a production version of the 16C Galibier seemed doomed after its reveal in 2009. In 2011, rumors began circulating that the four-door Bugatti was suffering from some growing pains and that it would be drastically different from the concept Bugatti previewed two years before. But the Galibier never materialized. Now, thanks to a report from Hagerty, we know why. The Galibier’s demise came from VW execs who couldn’t get on board with the bloated design.

Between 2009 and when the ax finally cut the model from Bugatti’s production plans in May 2012, according to Hagerty, a month after Bugatti continued to tease and publicize the model, the design drastically changed. According to the publication, the Galibier Bugatti was developing grew six inches (152.4 millimeters) in height and 60 inches (1,524 mm) in length compared to the 16C concept. Gone were any hints of the iconic Type 57 Atlantic.

Achim Anscheidt, Bugatti’s chief stylist, told Hagerty that it looked like a dachshund from the side and a bowler hat from the back. He blames “the patchwork of overly ambitious and conflicting Excel sheet demands” for losing the car’s original focus of being a “sporty, elegantly-tailored sedan.”

Fearing VW could kill the project Walter de Silva, the former head of Volkswagen Group design, backed Anscheidt and his team’s plan to begin developing a direct Veyron successor. This happened in the summer of 2011, Hagerty reports. When execs killed the Galibier in May, work Chiron development continued.

A decade after Bugatti showed the world what high-powered luxury could look like, the idea of a four-door Bugatti remains at the bespoke automaker. Bugatti continues to play with the idea of adding a second model to its lineup. Company boss Stephan Winkelman as recently as last month, talked about a second model, possibly something that could be driven on a “daily basis.” It could be electric, too. Those are all signs that a second model is possible – and it could have four doors, too.