To remove, or not to remove, that is the question.

If the internet is useful for one thing, it’s allowing people of differing opinions to scream past each other endlessly. Cars are often a point of contention, especially regarding power and performance, and, thanks to EVs, electric range. Though for Dodge, protective strips of plastic have proved contentious and could be even more so going forward. Car and Driver dug into the controversy surrounding the plastic protectors and discovered Dodge is changing the guards’ color from yellow to pink. And it may not be the last color change.

In a statement to the publication, Fiat Chrysler Automobiles said it shifted to pink splitter guards, as “they weren’t part of the original design” of the vehicles. There was no reason to keep them colored yellow. Dodge first began using splitter guards in 2015 to protect SRT Charger and Challenger models during shipment.

What's Next For Dodge: 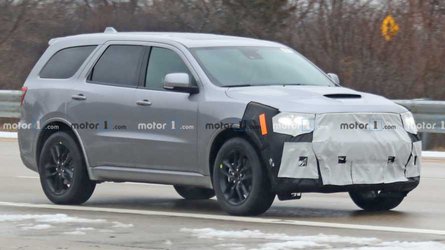 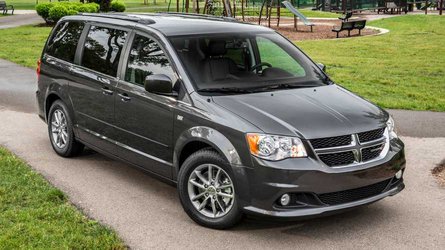 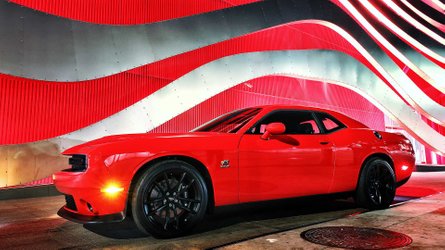 Current Dodge Challenger Could Soldier On Until The 2023 Model Year 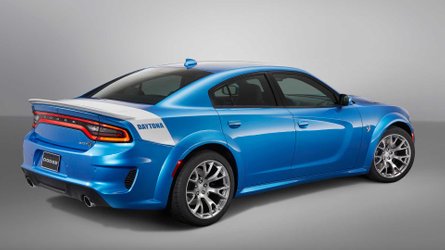 Dealers are supposed to remove the coverings before customer delivery, but some have left them installed. It’s not clear if the move to pink is an attempt to force dealers to remove the pieces, which could damage the paint if left on the car.

Online debates rage about whether you should or should not remove the splitter guards, with some owners enjoying the bright yellow contrast to the often dark-colored splitters. Their popularity, yellow, pink, or otherwise, could cause Dodge to change the guard color to black down the road, according to the automaker.

save over $3,400 on average off MSRP* on a new Dodge Challenger

Dodge’s yellow and pink splitter guards have taken on a life of their own, which is proof that people will argue about anything online if given the opportunity and the platform. While there are practical reasons to remove the guards, such as protecting your paint, cars, by their very nature, are impractical machines, pink splitter guards or not.