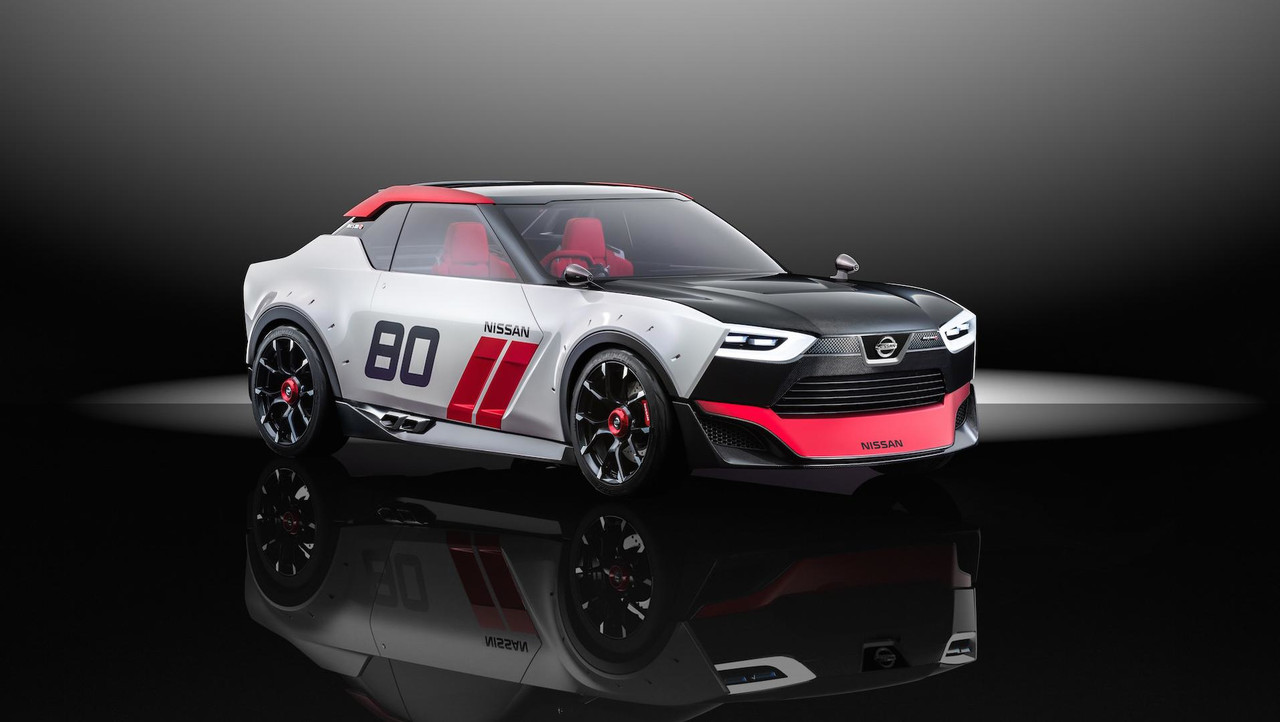 The IDx and IDx Nismo Concepts back in 2013 could have been a great addition to the Nissan sports car lineup. Two doors, coupe body, and rear-wheel drive – what's not to love about these futuristic concepts from the Japanese automaker. The IDx duo concepts were the stars of the 2013 Tokyo Motor Show, and we couldn't be more hopeful that Nissan would finally send the Datsun 510 soul successor to the production line. With the hype that it garnered during and after the biennial auto show, we're pretty sure we aren't alone with this wish.

But much to everyone's disappointment, the company didn't, and there were several reasons behind that decision.

According to a Reddit post by a Nissan engineer who confirmed his identity to The Drive, there were three concrete reasons why Nissan didn't push through with the IDx and IDx Nismo concepts for production.

First and foremost, there was no market for the car. Despite the public interest it garnered during the concepts' reveal, the IDx concepts wouldn't have a solid demand because the small econo-vehicle segment is too dense for another model. Entering a rear-wheel-drive competitor to this segment where front-wheel-drive samples rule would have been a gamble; rivaling the small sports coupe segment of the Toyota 86 would be splitting the diminutive demand in that market.

Plus, having another RWD coupe in Nissan's lineup would have rivaled the 370Z back then, which was only three years old by the time the IDx Concepts came out.

Worry Not, The GT-R And Z Car Would Soldier On For Your Nissan Sports Car Fantasies:

Lastly, there weren't any manufacturing plants to produce the IDx production units back then. Only the Nissan Tochigi plant – the plant that makes the 370Z, Skyline, and GT-R – has the capacity to make the IDx Concepts a reality. However, that would have meant investments that according to the Nissan engineer "would have heavily outweighed the profits and estimated output."

With these said, we can only dream of a future where the IDx and IDx Nismo are cars offered in Nissan showrooms. However, if dreaming isn't your thing, someone actually did a replica that's inspired by the IDx Concepts, so I guess that's the next best thing? Or not.