Land Rover Defender SVR To Get BMW Engine With 500 Horsepower? 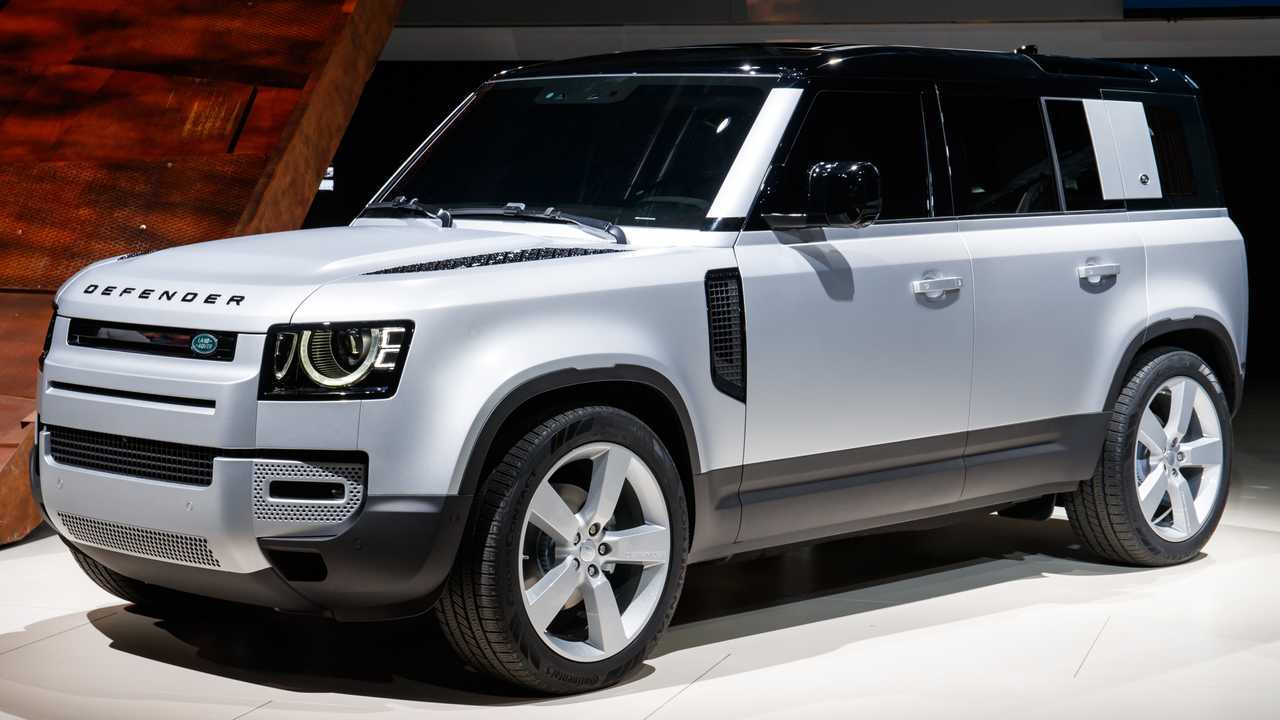 The 4.4-liter twin-turbo V8 would turn the Defender into an AMG G63 rival.

It’s a known fact that Land Rover has some big plans for the Defender’s lineup expansion, and while those won’t include a pickup, a high-performance version is apparently on its way. An interesting report published by British magazine Auto Express claims an amped-up version of the resurrected off-roader will take advantage of the partnership between Land Rover and BMW.

The sportier Defender is likely to receive the “SVR” badge in the same vein as JLR’s other high-performance models such as the Range Rover SVR, F-Pace SVR, and the F-Type SVR, with an electric I-Pace SVR on its way. Much like Jag’s flagship coupe is expected to get BMW’s twin-turbo 4.4-liter engine, the yet-to-be-confirmed range topper of the Defender lineup could borrow Bavaria’s V8 powerhouse.

The report alleges Land Rover has already built a prototype of the Defender SVR with help coming from JLR’s skilled Special Vehicle Operations (SVO) division. While the BMW engine currently pumps out as much as 616 horsepower in the BMW X5 M and maybe even more in the recently spotted M5 CS, it might be toned down to about 500 hp. Auto Express says the hotter Defender aims to go after the AMG G63, although Mercedes’ boxy SUV offers a more substantial 577 hp.

Unsurprisingly, the report goes on to mention Land Rover’s speedy SUV will be based on the Defender 110 with standard four-wheel drive, an eight-speed automatic transmission, and air suspension. The engineers might add a dedicated Track Mode to the vehicle’s Terrain Response 2 system as well as install bigger brakes behind larger wheels.

The Defender Is Back:

If everything goes according to the plan, Land Rover will supposedly introduce the Defender SVR in roughly two years from now. Meanwhile, a longer and more luxurious Defender 130 is expected to break cover in the second half of 2020 with eight seats.