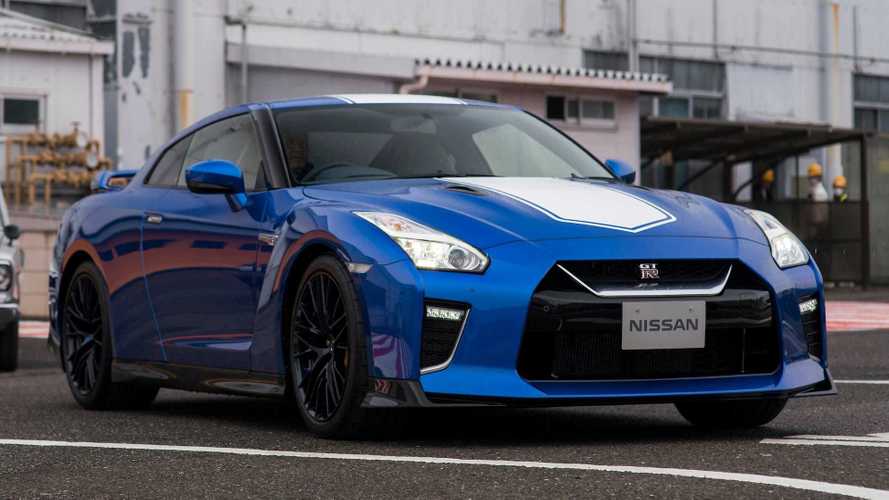 The Nissan 370Z and GT-R are among the oldest vehicles on sale in the United States, but the company says that replacements are under development. The automaker isn't offering many specifics, though.

The world "can expect something soon," Nissan product planning boss Ivan Espinosa told Autocar. "I can’t share what but that doesn’t mean we’re not working on them. Nissan is about exciting cars."

Espinosa didn't offer any details about the next GT-R, but he said the company was discussing whether or not to make the new Z an electric vehicle. There isn't a final decision yet, but the company isn't sure whether a sporty EV is something its customers want.

Rumors About The GT-R's Future:

Nissan’s Senior Vice-President for Design Alfonso Albaisa also discussed the future of the Z with Autocar. "The current car has been a long time in the dealerships, and so you can imagine the designers working on a successor, even if I am not going to confirm it."

The Possibilities For The Future Z Car:

Other rumors suggest that the GT-R is suffering from corporate indecision about what to do with the new model. The product planners allegedly can't decide whether to use a hybrid powertrain or a fully electric setup. The speculation suggests a new GT-R might not arrive until 2027.

Nissan recently simplified the 370Z lineup by ending the production of the convertible version of the car. The decision made sense after looking at the model's dismal sales. Last year, Nissan delivered 3,468 Z cars, including both the coupe and droptop. Through September 2020, the company moved 1,853 of them, which was down 31.5 percent from the same period in 2019.