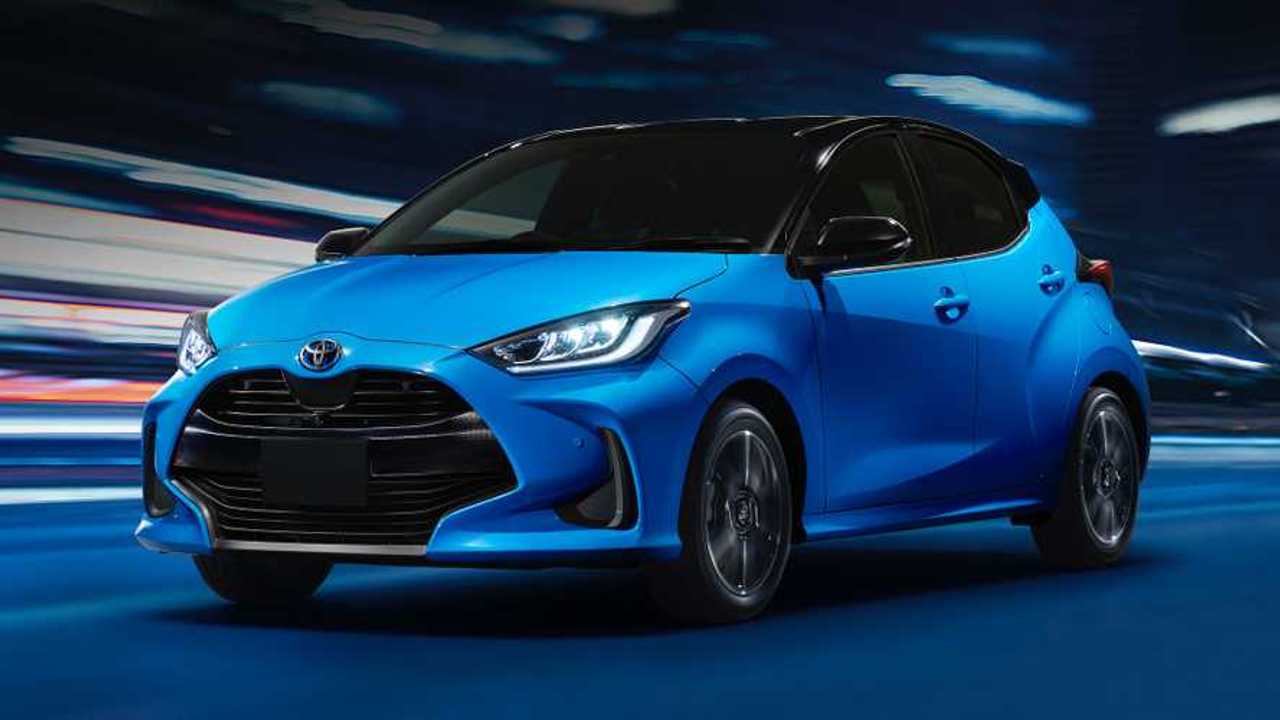 Even a hardcore WRC 'homologation special' is possible.

This Is One Of Them:

Bad news: The new Toyota Yaris introduced yesterday isn't coming to the U.S. We get the Mazda 2-based Yaris hatchback rather than the one using Toyota's New Global Architecture (TNGA). But the good news for markets that do get the TNGA Yaris is that performance variants are on the way. We can't say the same about the U.S.-spec model (at least, not that we know of).

According to reports from AutoExpress, you can expect "multiple" performance variants of the new Toyota Yaris. The company reportedly wants to draw more connections to the World Rally Championship, a series in which the new hatchback will compete. We saw something comparable with the outgoing Yaris GRMN and GR Sport, but Toyota says it will take a different approach with this new model.

"With the GRMN we tried to establish more of a link to the rallying," Toyota Europe executive vice-president Matt Harrison says. "It was an interesting exercise. We learned a lot. And it showed clear demand from a different group of influencers - not traditional Yaris customers."

"The strategy is that there will be GR products that are dynamically different - tuned, with more power. And GR Sport versions that link to it but which are easier and cheaper to run as everyday cars."

The GR Sport and GRMN models are likely to stick around, but a more-hardcore WRC "homologation special" could join the Yaris range for the first time. Senior Manager for Gazoo Racing, Shigeki Tomoyama, confirmed as much to AE back in 2017. But now with this new version out, it's more likely that a hardcore Yaris arrives.

For now, buyers will have to make do with the base Yaris, which hits the market with a trio of three-cylinder engines: Naturally aspired 1.0- and 1.5-liter options, and an electrically assisted 1.5-liter engine.