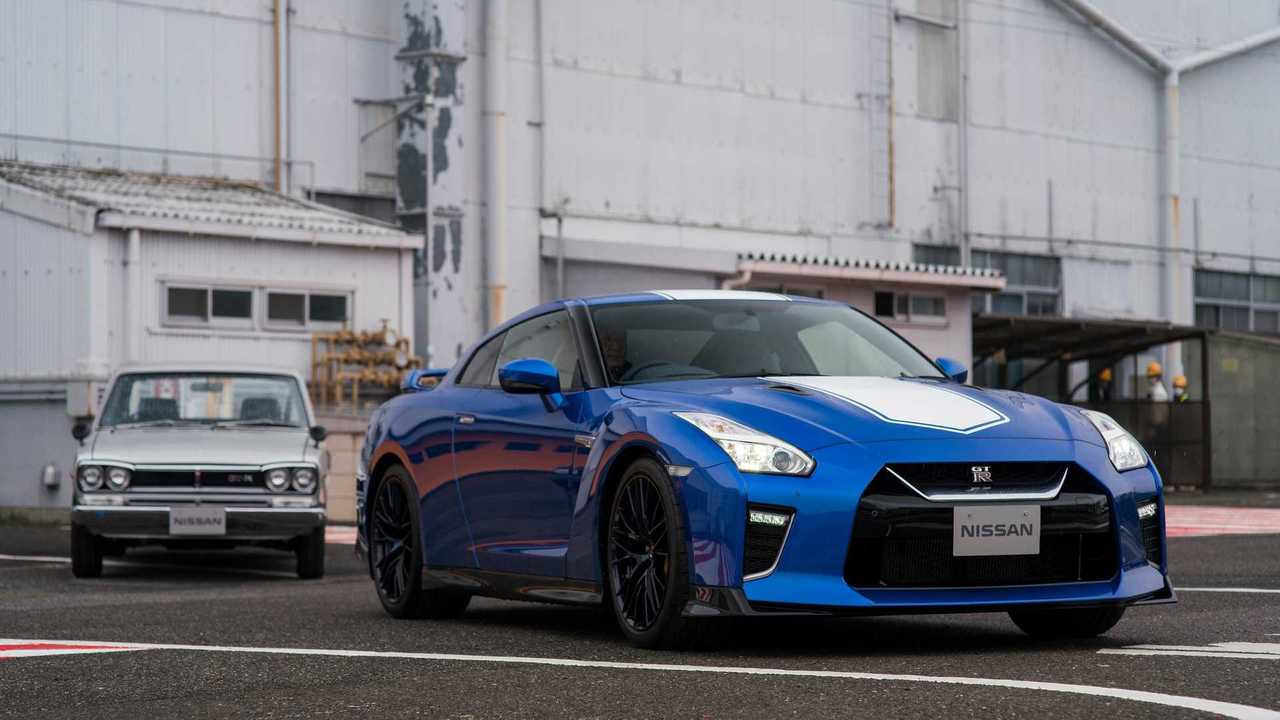 Corporate indecision is apparently holding up development on the next-gen model.

It seems Nissan operates on a different time scale compared to most automakers, at least in some segments. Nissan’s performance cars are well along in years, notably its flagship GT-R which officially becomes a teenager next year. According to a new report from Motoring, the seasoned V6-powered sports car will only get older – possibly a lot older – before a new model arrives.

It's A Lot More Expensive Than It Used To Be:

Apparently, there’s some indecision high-up in the automaker’s tower about whether to infuse the next-generation GT-R with a hybrid powertrain, or go fully electric. In the meantime, Nissan’s GT-R team led by Hiroshi Tamura are waiting for instructions on how to proceed. The report indicates the group has some designs in mind, but nothing has progressed beyond basic ideas, never mind functional prototypes or even test mules. With the typical development time of a new vehicle being several years, it’s conceivable a new GT-R may not arrive until 2027.

That timetable is supported by the report. Tamura reportedly said the GT-R is “just” 12 years old, and he believes the platform could go for 20 years without any major changes. If that’s not head-scratching enough, later in the report he allegedly says the GT-R’s 2017 model-year body is “almost a new body shape.” Comparing 2009 (below left) to 2017 (below right) we’re really struggling to understand what he means by that.

In the realm of performance, there have been some long-running platforms that managed to either survive or stay exciting for the duration. We immediately think of Ford’s Fox Body platform that underpinned the Mustang from 1979 through 1993. Technically speaking, that platform endured in a slightly modified form through the SN95 and New Edge Mustang era that wrapped up in 2004. That’s 25 years all total, though the pony car did undergo significant redesigns during that period.

Looking Into The GT-R's Future:

If there’s a positive takeaway here, it’s that Nissan at least seems committed to keeping the GT-R around. We just hope it doesn’t languish to the point where it becomes a sorry shadow of its former glory. We suspect some people might say it’s already there.