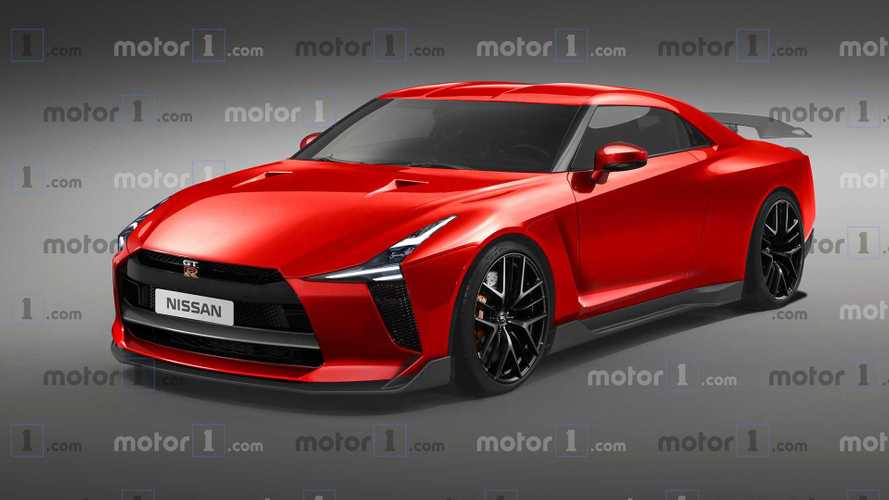 Development costs, customer desires, and the longevity of the current R35 platform are likely to push a hybrid powertrain back several more years.

Despite a corporate push by Nissan to fit hybrid and battery-electric powertrains across its lineup, the next-gen Nissan GT-R almost certainly won't use them. As the GT-R's chief product specialist sees it, executives and customers don't want to make this supercar more expensive than it is now.

More About The Next GT-R:

With the R36 model green-lit for production, Nissan is still undecided if it should invest in a brand-new chassis that could accommodate a gas-electric powertrain or update the existing R35 platform – no slouch after more than a decade on sale in the U.S. – and reskin the body. At the moment, according to GT-R legend Hiroshi Tamura, the latter is most likely.

"Do you really, really want a hybrid for the GT-R? Ninety-nine percent of our customers say, 'No, thanks,'" Tamura told Motor1.com at the New York Auto Show.

Adopting new technology that could amplify the GT-R's prodigious power and torque-vectoring performance isn't the biggest concern. It's cost. The 2019 GT-R starts at $101,685 for the Pure and finishes at $177,235 for a Nismo. Adding a gasoline-electric hybrid setup like the Acura NSX, Tamura said, could push the GT-R past $200,000 – and for Nissan, that's looking like a no-no.

"Mr. Customer, you have a choice," he said. "You cannot have both."

The next GT-R will be faster and stickier than before, because "you have to give the customer more." But the R36 can either stay within its current price range or approach the Lamborghini Huracan's window sticker. The Italdesign-built GT-R50, a 50-car run selling for more than $1 million apiece, is an experiment of how much the most loyal GT-R customers will pay. It's not indicative of a no-limit, anything-goes hypercar for the next generation.

Tamura estimates a hybrid system could increase the GT-R's weight by up to 200 kilograms (441 pounds) and add at least $10,000, if not more, to the GT-R's already premium price. Rumors began swirling over a hybrid GT-R at least six years ago when the current R35 was in its fifth model year.

Tamura: "Do you really, really want hybrid for the GT-R? Ninety-nine percent of our customers say, 'No, thanks.'"

Even now, as Nissan celebrates the GT-R's 50th anniversary, the automaker has little incentive to make major investments for a low-volume coupe. Unlike Toyota, which leaned heavily on BMW to develop the new Supra, Nissan doesn't have a partner to share the GT-R's costs.

It shares almost nothing in common with Nissan's sedans and crossovers, yet Tamura said Nissan is satisfied with the numbers the GT-R brings in. Annual global sales have plateaued to between 2,000 and 3,000 units,of which 538 shipped to the U.S. in 2018 – a small but consistent number for an aging supercar. GT-R sales in the U.S. have never topped 1,730 per year, as it did when the R35 launched here in 2008.

Another reason why Nissan isn't apt to completely rewire the current R35 is that it typically redesigns each GT-R's platform every 20 years, according to Tamura. When the R32 revived the Skyline GT-R nameplate in 1989, it retained the same basic underpinnings throughout the R33 and R34 series. The R35 was a clean-sheet design that, for the first time, officially busted the Japanese "gentleman's agreement" restricting engines to 276 horsepower (it made 480, even though many suspected it made much more).

Do the math – the R35 made its auto show debut in 2007, Tamura reminded us – and the next all-new GT-R, the R37, should debut no sooner than 2027. In the meantime, the R36 will arrive earlier, very likely as the conventional, gas-swilling supercar we still know and love.