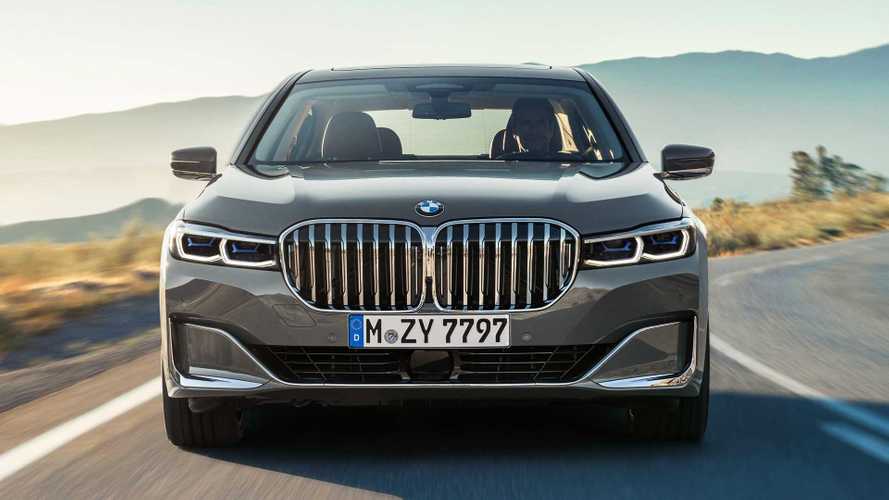 He says buyers in China really like the new look.

The 2020 BMW 7 Series' gargantuan grille is the most polarizing aspect of the refreshed sedan, and chief designer Adrian van Hooydonk knows it. In fact, he saw the criticism coming but had to stick by the internal goals for the updated model's look.

"The briefing we got was to make sure people understood the difference [between the 7 and the 5 Series] and notice it," van Hooydonk told Motoring. He also said there was criticism that the pre-refresh 7 Series looked too much like the previous generation model.

"On the 7, I understand that people can be shocked. I notice the criticism. I think in a way it’s inevitable. My objective is to do something that everybody likes but it’s not always possible," van Hooydonk told Motoring.

Van Hooydonk sees the objections as a matter of international taste. In his view, Europeans generally prefer to be less ostentatious, and these folks are some of the most vocal about not liking the new look. Meanwhile, people in China are responding well to the updated appearance.

Get Better Acquainted With The Big Bimmer:

Base BMW 7 Series Gets Glammed Up With Individual Options
⠀

If you want a V12 under the hood of your new 7 Series, then the big-nosed model is likely the last chance to get one. BMW is fairly clear that the 6.6-liter twin-turbo V12 making 592 horsepower (441 kilowatts) doesn't have a future after the current generation 7er because of stricter emissions regulations around the world. The same methodology might force the company to drop the V8 engine, too, according to rumors. The current rumors suggest the next-gen version would use an inline-six engine with electrical assistance to make up with the lower displacement and fewer cylinders.