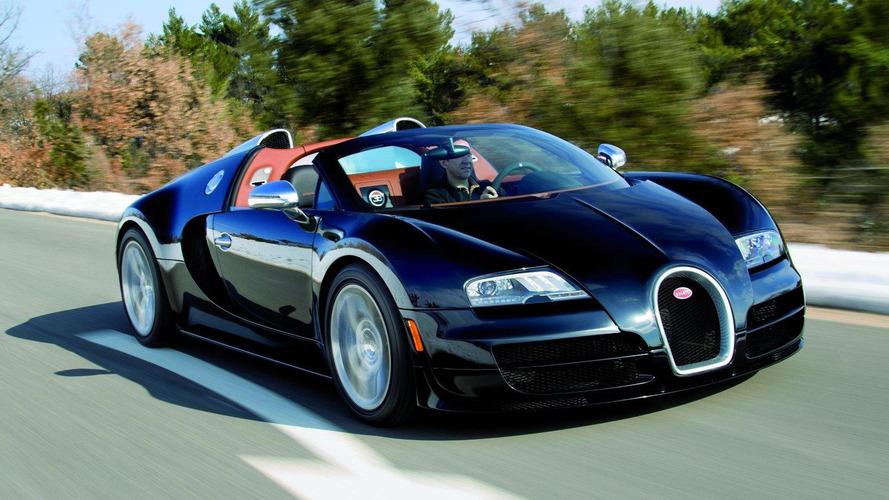 Bugatti has released a promotional video of the Veyron 16.4 Grand Sport Vitesse, a car that can reach a top speed of 254 mph.

Bugatti has released a promotional video of the Veyron 16.4 Grand Sport Vitesse, a car that debuted back in March during the Geneva Motor Show. It can be considered as a combination between the Grand Sport and the Super Sport versions of the Veyron because it gets the body structure of the former and the performance and visuals of the latter.

While the aforementioned Grand Sport produces 987 hp (736 kW) and 922 lb-ft (1250 Nm) of torque, the Vitesse is capable of outputting no less than 1184 hp (883 kW) and a peak torque of 1106 lb-ft (1500 Nm). To receive the added horsepower, Bugatti fitted the Vitesse’s 16-cylinder engine with four enlarged turbos and intercoolers, while to match that extra power they also tweaked the chassis.