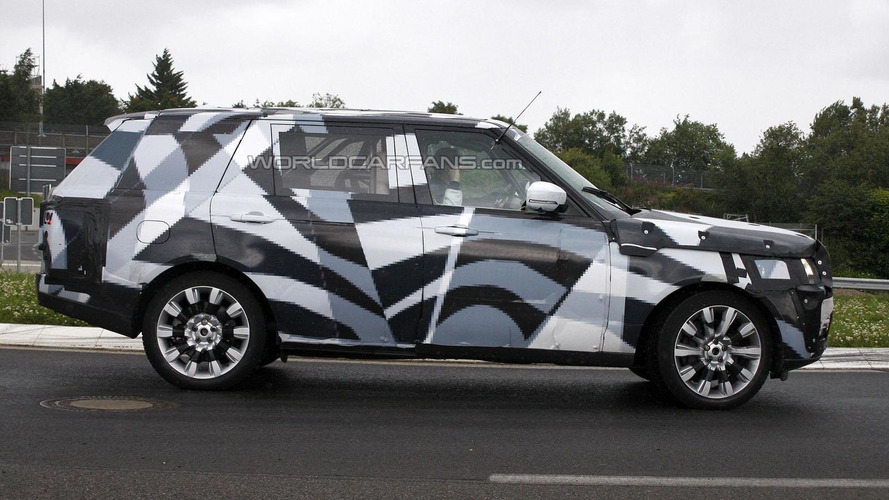 The Range Rover is great at a lot of things, but the cramped rear seat isn't exactly dignitary friendly. Thankfully, a long-wheelbase variant is in development.

The Range Rover is great at a lot of things, but hauling dignitaries in its cramped rear seat isn't one of them. To fix this problem, the company is developing a long-wheelbase variant that should appease everyone from the Queen to NBA players.

As the photos show, the model will have an extended wheelbase and longer rear doors. It remains unclear if the vehicle will be offered with seven seats, but we wouldn't bet on it. Despite this, rear passengers will have plenty of room and a variety of high-tech toys.

Engine options will carryover from the standard model, so expect the usual petrol and diesel options. There could also be hybrid and plug-in hybrid variants that borrow technology from the Range_e concept.