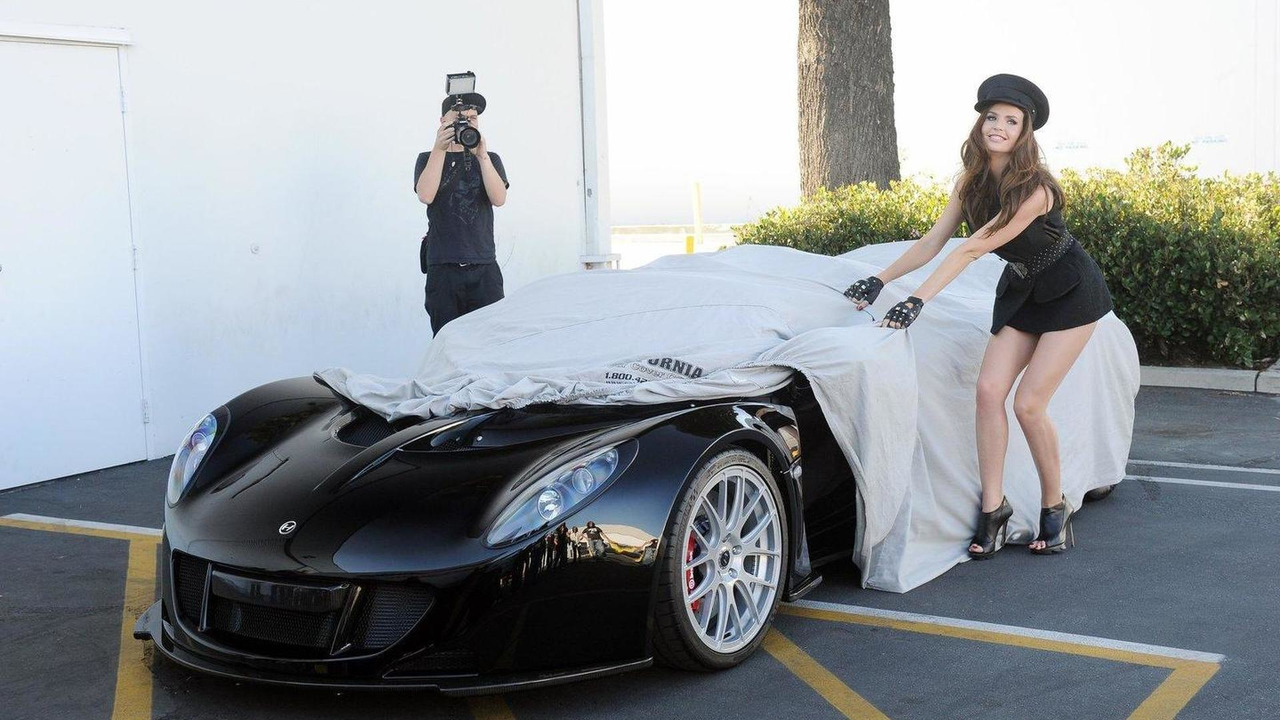 According to Hennessey Performance founder, John Hennessey, "Steven came to us and asked if we could build his Venom GT as a roadster." Hennessey continues, "We had to make a few structural changes to our integrated rollcage in order to be able to fit the removable top."

As a result, the curb weight of 2,743lbs (1,244kg) increased by 30lbs. In order to compensate, Hennessey says, "We decided to increase the Venom GT's power to 1,244bhp to maintain our one horsepower-per-one-kilogramme power to weight."