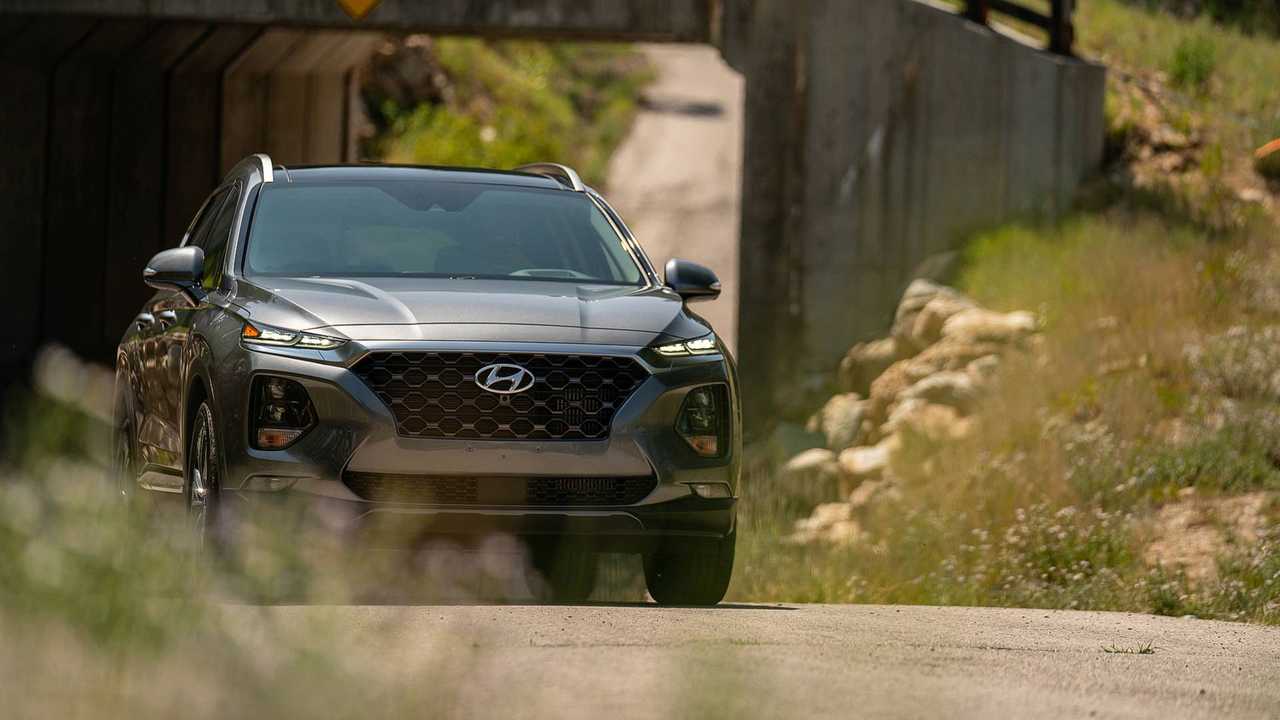 Car model years 2011 to 2019 are allegedly affected by the defects.

Hyundai and Kia are facing a huge roadblock as several complainants have filed a class-action lawsuit against the South Korean sister marques. Per the copy of the lawsuit sent to us by Hagens Berman Sobol Shapiro LLP, the plaintiff’s attorney, the complaints are about cases of spontaneous engine fire incidents in certain Hyundai and Kia cars, as well as the lack of action from the said brands.

According to the 41-page lawsuit, engines of the affected Hyundai and Kia cars allegedly contain manufacturing defects that cause non-collision fires. The fire was supposedly caused by the lack of lubrication, brought about by the design flaw that “restricts or blocks oil flow to the engine’s moving parts, such as connecting rod bearings, prematurely wearing out those parts to the point that the engine parts seize, which stops engine operation while running. Engine seizure often causes internal parts, such as the connecting rods, to break and knock a hole in the engine, permitting fluids to leak and ignite a fire.”

The lawsuit also cited that there have been 350 complaints of the said fire risk that were submitted to NHTSA. The affected models were 2011-2019 Hyundai Sonata, as well as Kia Optima and Sportage of same model year; 2012-2019 model years of Kia Sorento and Soul; and 2013-2019 Hyundai Santa Fe and Santa Fe Sport – all powered by the gasoline direct injection (GDI) Theta II turbocharged 2.0-liter and naturally-aspirated 2.4-liter engines.

Other recalls that are connected to fire risks:

There are several complaints submitted by the class-action representatives in the lawsuit. Case in point: a complainant from Illinois cited that the engine of her 2015 Hyundai Santa Fe caught fire while being driven on a highway in Bloomingdale, Georgia last November 18, 2018. The car’s engine was inspected after the incident and later found out that the “connecting rod bearing failed, resulting in the connecting rod breaking and punching a hole in the engine, and ultimately causing the fire.”

Interestingly, the lawsuit also mentioned that the Congress has been alerted of the said safety risks among these cars and that the government unit has requested Hyundai and Kia to appear and answer to the allegations. Unfortunately, the automakers have failed to appear before the Congress as of the lawsuit’s date.