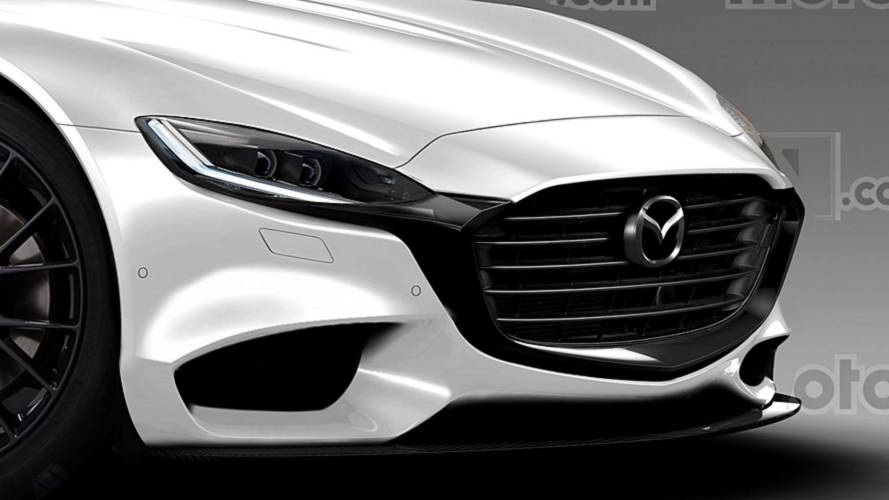 Mazda is all over the news following a report published by Nikkei Asian Review about the Zoom-Zoom company allegedly conducting improper fuel economy and emissions tests. The publication wrote: “The suspect tests were performed on samples of manufactured vehicles selected during the quality assurance process.” Now, the Japanese marque is ready to clear the air by explaining what really happened.

Mazda has submitted a report to Japan’s Ministry of Land, Infrastructure, Transport and Tourism (MLIT) detailing the results of an investigation concerning sample testing of fuel economy and emissions using the JC08 and WLTC2 testing modes during final vehicle inspections. In both testing modes, Mazda did not find any sort of “improper alteration or falsification of test data.”

However, the company did detect speed trace errors, which refer to situations in which the car being tested deviates more than the permitted amount from the pre-established speed trace pattern as described by the test mode. These speed trace errors were discovered in 72 cases out of a total of 1,472 cars that were tested under the aforementioned JC08 cycle.

Following a more in-depth investigation, Mazda detected two causes for the mishap. The first one is about the system not being correctly programmed to automatically invalidate results containing a speed trace error. In addition, these test procedures were incorrectly organized as detecting the speed trace deviations became the responsibility of each individual inspector.

Mazda has already re-examined all the test data and the results are: “No effect on specification fuel economy and emission figures.” The company goes on to say it hasn’t encountered any issues during the WLTC test cycle.

In order to avoid having to face this issue in the future, Mazda has updated the system to automatically treat test results as invalid once a speed trace error is detected. It has also increased the number of employees responsible for checking inspection data, including speed trace errors.

Mazda ends the press release (attached below) by admitting errors were made, but only on a “small number of tests and the situation was identified quickly and steps have been put in place to avoid it happening in the future.”

Following a request made by Japan’s Ministry of Land, Infrastructure, Transport and Tourism (MLIT), issued to Japanese automakers on July 9 2018 after the discovery of fraudulent testing practices at other companies, Mazda Motor Corporation submitted a report to MLIT on the results of an investigation into its sample testing of fuel economy and emissions during final vehicle inspections.

The investigation covered JC081 and WLTC2 testing modes and the key findings of the report are:

Mazda has decided to take the following steps to prevent a reoccurrence:

Mazda accepts that errors were made on a small number of tests and the situation was identified quickly and steps have been put in place to avoid it happening in the future.

1 JCO8: Japanese 2005 emission regulation introduced a new JC08 chassis dynamometer test cycle for light vehicles (< 3500 kg GVW). The test represents driving in congested city traffic, including idling periods and frequently alternating acceleration and deceleration. Measurement is made twice, with a cold start and with a warm start. The test is used for emission measurement and fuel economy determination, for gasoline and diesel vehicles.

2 WLTC: The Worldwide harmonized Light vehicles Test Cycles (WLTC) are chassis dynamometer tests for the determination of emissions and fuel consumption from light-duty vehicles. The tests have been developed by the UN ECE GRPE (Working Party on Pollution and Energy) group. The WLTC cycles are part of the Worldwide harmonized Light vehicles Test Procedures (WLTP), published as UNECE Global technical regulation No 15 (GTR 15). While the acronyms WLTP and WLTC are sometimes used interchangeably, the WLTP procedures define a number of other procedures—in addition to the WLTC test cycles—that are needed to type approve a vehicle