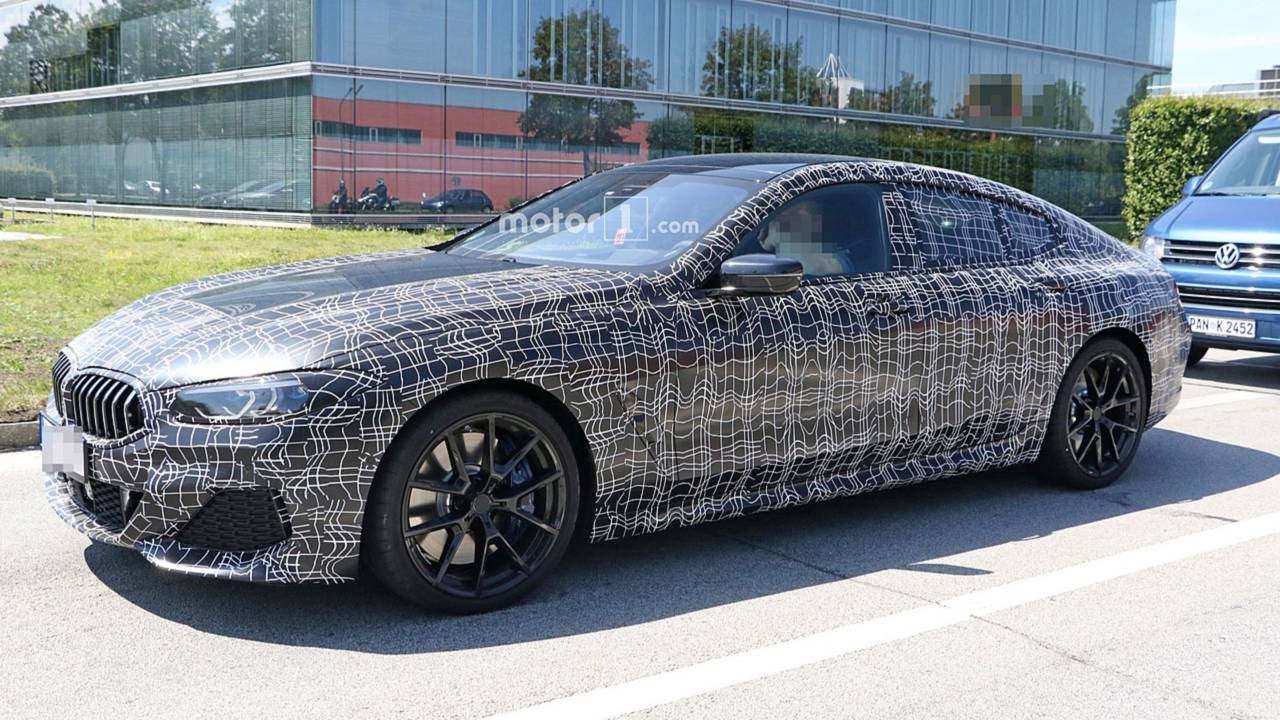 The M versions are also due next year.

BMW’s new model onslaught is in full swing as after unveiling the M2 Competition, X4, M5 Competition, X5, and 8 Series Coupe earlier this year, in the months to come we’ll get to see the Z4, X7, and the M8 Coupe. Not only that, but company chairman, Harald Krüger, announced during a conference call that a new (and probably electric) iNEXT concept car will be unveiled later this year.

2019 is already shaping up to be a busy year taking into account BMW’s head honcho revealed during the same conference call plans to unveil the 8 Series Convertible and the 8 Series Gran Coupe. These two models will come to replace the equivalent 6 Series cars and are going to spawn fully fledged M versions later in 2019. Although not mentioned, next year will also include the market launches of the all-new, front-wheel-drive 1 Series as well as the next-generation 3 Series. If we were to rely on the rumor mill, the latter will actually debut before the end of 2018 at the Paris Motor Show in October, but take this piece of info with the proverbial pinch of salt.

2019 will also be the year when BMW is going to introduce a new X6, facelift the 7 Series, and quite possibly dress the X3 and X4 in M overalls for the first time ever.

It’s a similar story at Audi and Mercedes-Benz, with BMW’s two main rivals also preparing a plethora of next-generation models and new additions to their already vast lineups. SUVs continue to remain a top priority, and given the current market trend, the situation won’t be changing anytime soon since more and more people are ditching sedans and hatchbacks in favor of taller vehicles.