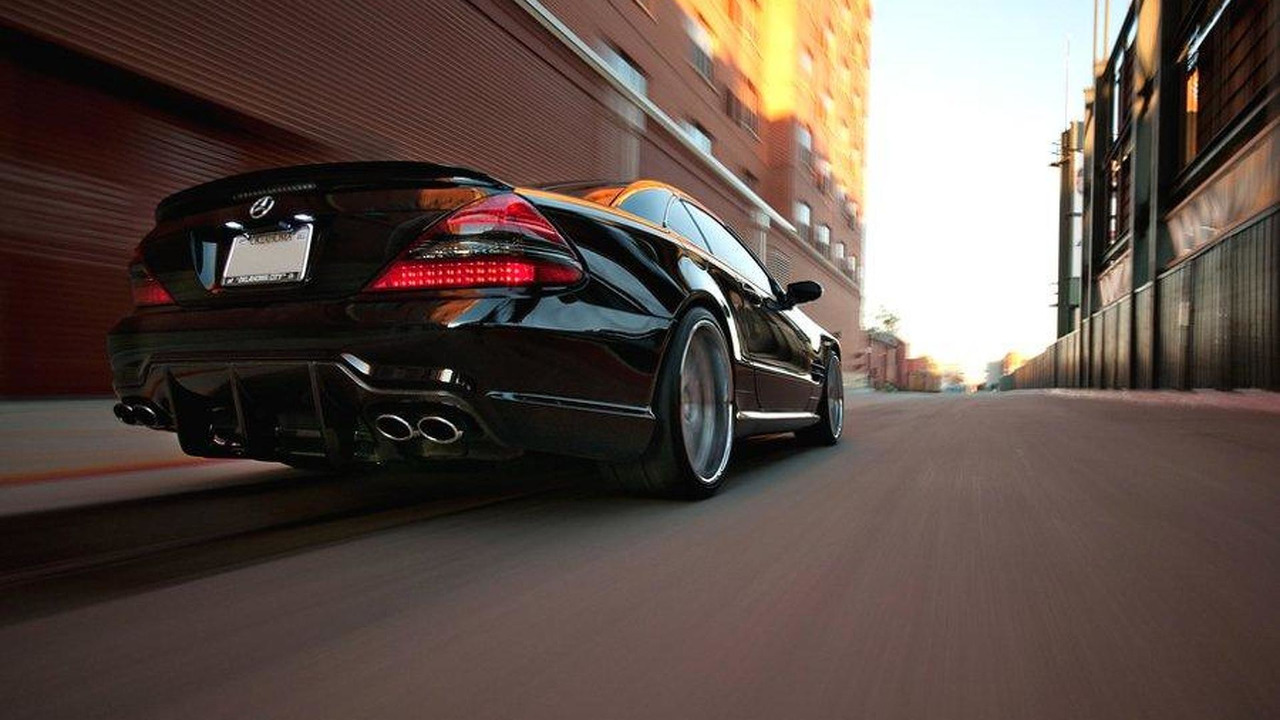 Texas engineer teams up with Chicago-based tuner Speedriven to make this 2007 SL 600 the fastest CNG-powered car around.

An engineer down in Texas wants to make his Mercedes-Benz SL 600 clean and green?

His name is Bernie Towns and he has turned this 2007 SL600 Mercedes-Benz roadster into a 5.5 liter twin-turbo V12 CNG-powered speedster he hopes will break the record for the fastest natural gas-fueled car around. That's the Texas part.

The team at Speedriven is preparing the car for testing next month by fitting a new turbocharger system to the car and completing the natural gas conversion. Towns is set to debut the car at the Texas Mile event in March where he hopes to break the speed record.

"I admit it. I'm a horsepower addict. I love speed, I love power, and I love my Mercedes-Benz," says Towns.

We believe you, Bernie.