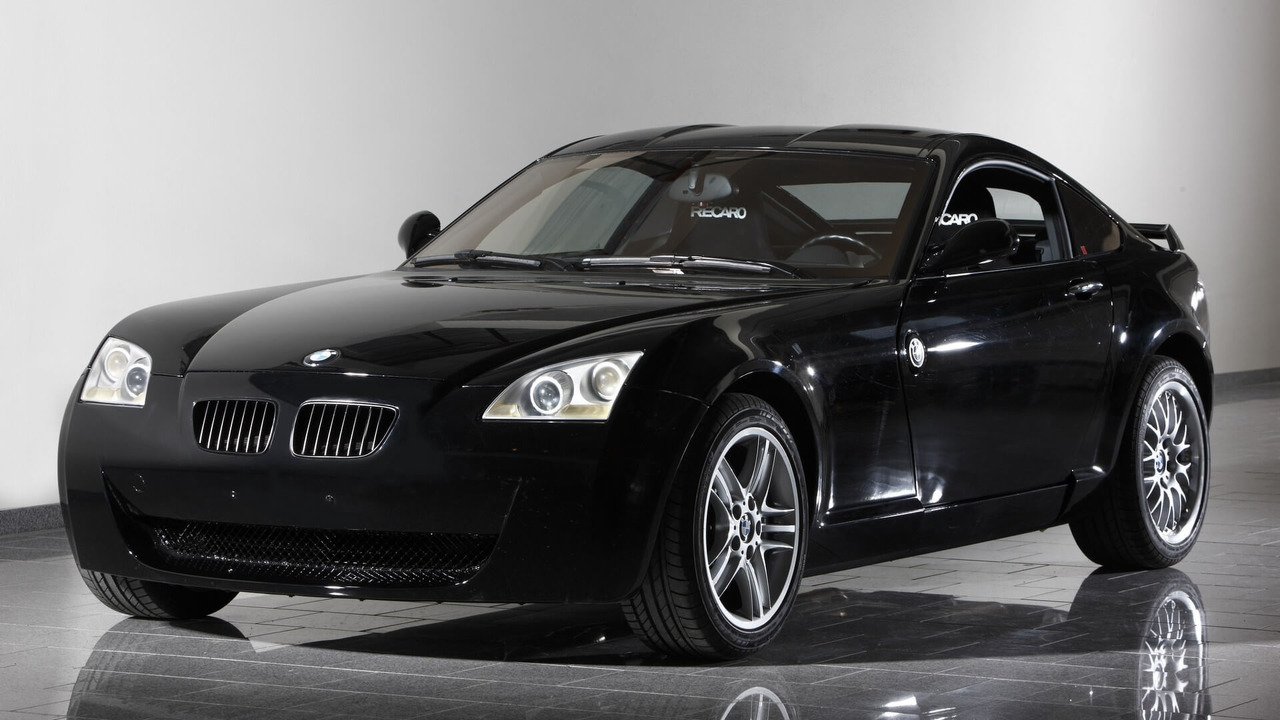 The M3-powered concept that made the M3 CSL seem chubby.

Aside from the rather unusual styling compared to other BMWs, the Z29 used carbon fiber reinforced plastic derived from F1 to achieve that remarkable low weight.

If it weren’t for the badges and the kidney grille, you’d probably have a hard time identifying the Z29 as a BMW, although some would say it’s sending a bit of a first-gen Z4 vibe. Created by the company’s think tank BMW Technik in collaboration with BMW M, the two-seater coupe was a rather unconventional sports car when it was created at the beginning of the previous decade. From the scissor doors to the minimalist interior – this was not your typical BMW concept. Despite being engineered in 2001, the concept was actually revealed several years later, in 2006.

The main idea behind the Z29 was to shave off as much weight as possible in order to increase performance. Aluminum was used for the double wishbone front suspension, rear axle as well as the front and rear modules, while the passenger cell was manufactured using carbon fiber reinforced plastic (CFRP) derived from Formula 1. As you may recall, BMW was involved back then in F1 by supplying engines to the Williams team before switching to Sauber for the 2006 season.

To further cut weight, the engineers came up with special air outlets for the ventilation system developed as a structural member on top of which the instrument panel was mounted. Corroborated with other similar weight-saving measures, the concept was able to shave off approximately 26 kilograms (57 pounds).

Check out other concepts from BMW Technik:

Thanks to the ideal high power + low weight combo, the Z29 needed a mere 4.4 seconds to reach 62 mph (100 kph) and had a respectable top speed of 168 mph (270 kph). Weight was distributed 50:50 front/rear while power was channeled to the rear axle through a sequential M six-speed gearbox.

The Z29 served as an exercise in lightweight vehicle construction, and although it did not make it to the assembly line, the lessons learned were put to good use later on in production models.