The production version will go on sale before the end of the year, but only in China.

Electricity appears to be the theme of the ongoing Beijing Motor Show as after seeing the polarizing Maybach, iX3, and Sylphy concepts, Honda is unveiling its own zero-emissions show car. Everus is a big deal for the company as it serves as a taste of things to come for the brand’s very first mass-produced EV. Although it’s technically a concept, it looks pretty much ready to hit the assembly line.

In fact, the transition from a concept to a road-going model will happen before the end of the year when the electric crossover will go on sale under the Everus brand belonging to GAC Honda. Just one image has been released, showing what some might describe as being a more futuristic version of the HR-V. Some of the body panels appear to be the same or at least very similar, as well as the rear door handles mounted up high. 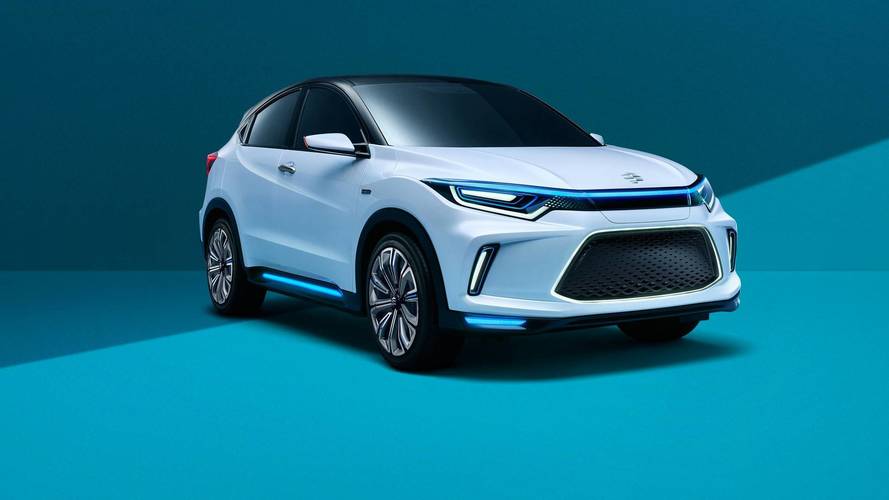 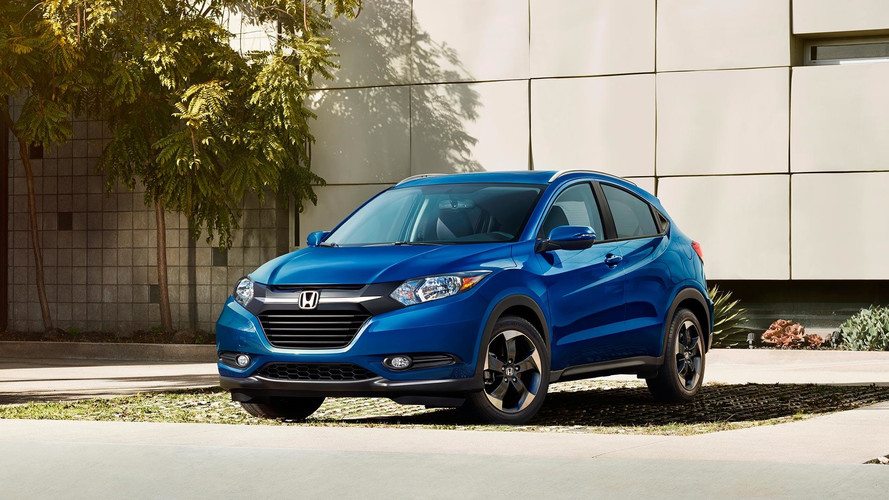 Check out other electrifed Honda models:

We’ll have to wait a bit more to find out the technical specifications as Honda isn’t ready quite yet to talk about what’s underneath the familiar skin. What we do know is that aside from being offered the conventional way, Honda will roll out the Everus through the car sharing service offered by Reachstar, which is a Chinese company specialized in providing car sharing services and in which Honda is investing money.

Other electrified models from Honda currently on display at the Beijing Motor Show are the Accord Hybrid celebrating its Chinese premiere and the Inspire concept previewing a new sedan scheduled to go on sale in the China in the second half of the year. While the Everus and Accord will come from GAC Honda, the Inspire will be the responsibility of Dongfeng Honda.

Between now and the middle of the next decade, Honda will introduce more than 20 electrified models.