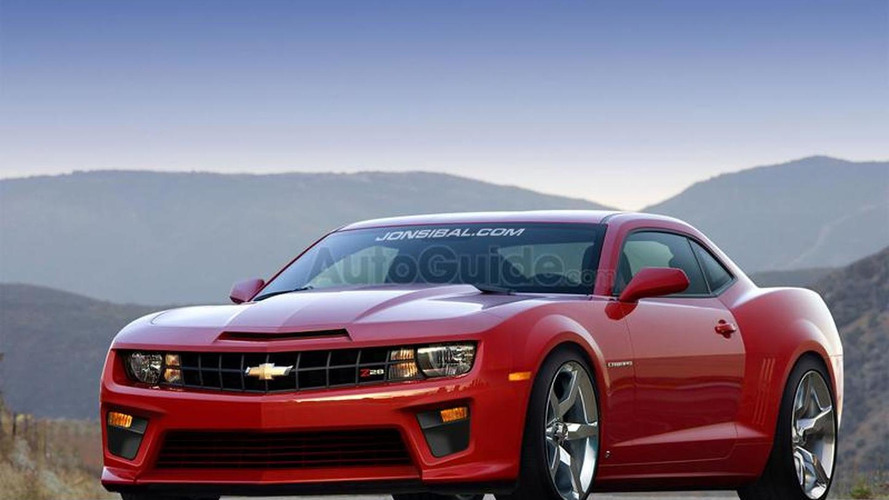 As American muscle car enthusiasts anxiously await the upcoming Chevy Camaro Z28, a thoughtful artist has rendered an image of what the car will possibly look like ahead of its official release.

This image was created by Jon Sibal and it shows a Camaro Z28 ready to match the expectations of tradition while taking on the likes of its current arch-competitor the Ford Shelby GT500.

Speculation is that the Camaro will come with a variant of the supercharged 6.2 liter LSA V8, possibly tuned to greater heights than as fitted to the current Cadillac CTS-V. Or Corvette may decide to share its 638 hp (476 kW) LS9 with its sibling, although that seems less likely.

That LSA engine in the CTS-V comes with 556 hp (415 kW), which tops the GT500 by about 6 ponies. Chevy may decide to level a more devastating blow than that to the competition but so far there's been no inkling from the storied American brand about where they're taking the Z28 - except to the Detroit auto show next January where the model will likely make its debut.