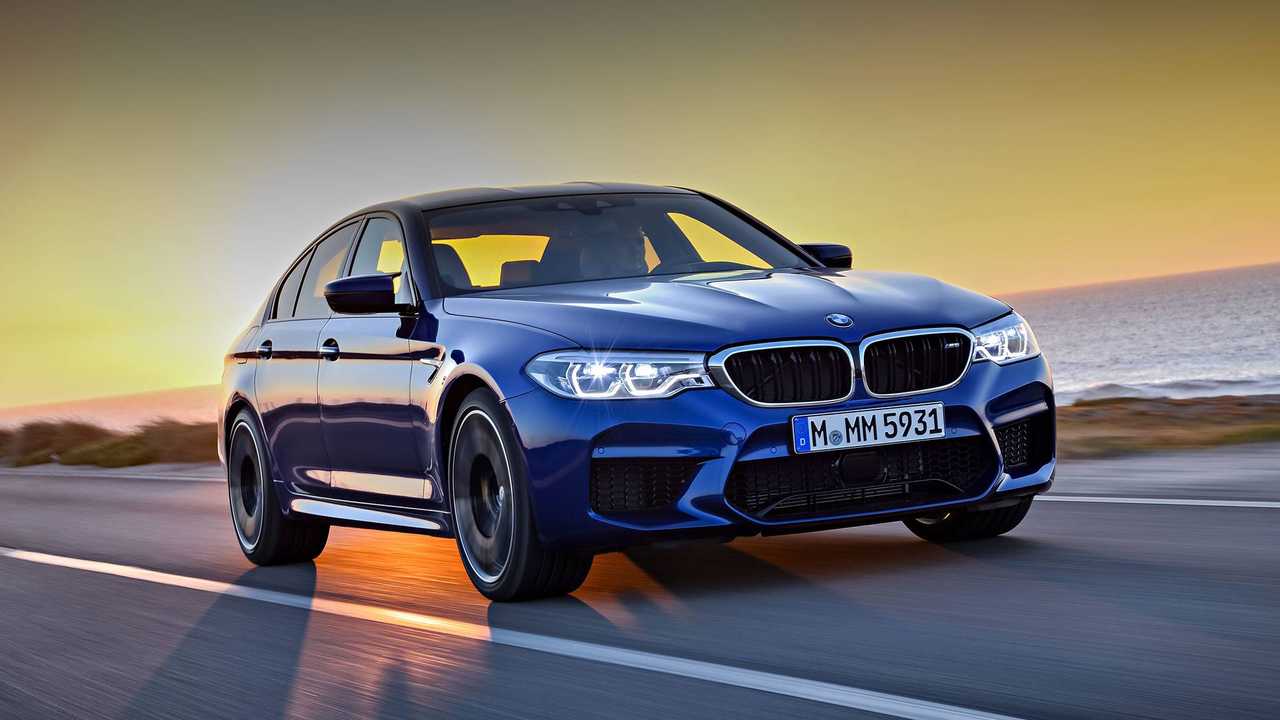 The hotter M5 will enter production as early as the beginning of April.

Now that the car-to-car refueling madness for the longest drift record is over, it’s time to focus on something customers actually care about when it comes down to the new BMW M5. A member of the Bimmer Post forums has revealed in a recent post that the already confirmed Competition Package is right around the corner. While BMW has said it will debut at some point in 2018, it seems we won’t have to wait much longer as production is slated to kick off at the beginning of April.

The reveal was made recently by BMW's head of the BMW Driving Experience during the BMW M Ice Experience event held in Sweden. Being a longtime member of the forums and citing an actual source within the company, there are reasons to believe the piece of information is entirely legit.

But the biggest news isn’t actually about when the Competition Package will debut as the trustworthy person has also learned the optional kit will bring an extra 25 horsepower from the biturbo 4.4-liter V8 engine. That means the hotter M5 will boast 625 hp to eclipse Mercedes-AMG and its 603-hp E63 S. No word on torque just yet, but expect a minor increase over the standard 553 pound-feet (750 Newton-meters).

The bump in output is only a part of the story as the Competition Package will also bundle several other upgrades to make the M5 more competent on a track. The list of niceties is expected to include standard carbon ceramic brakes, sharper chassis, and a stiffer suspension setup. BMW will also throw in some exclusive alloy wheels and will make some subtle tweaks inside the cabin.

Details about how much it will cost are not available at this point, but surely a fully loaded BMW M5 Competition Package will be significantly more expensive than the regular version, which in the U.S. tops out at $138,825 for the version fitted with all the currently available bells and whistles.

With production commencing early April, there’s a good chance BMW will unveil the M5 CP at the Geneva Motor Show scheduled for the first half of March. The U.S. debut could take place at the end of the same month on the occasion of the New York Auto Show. As in most cases, an online debut should precede the public premiere.