Volvo XC90 Gets Standard Three-Row Layout In The U.S. 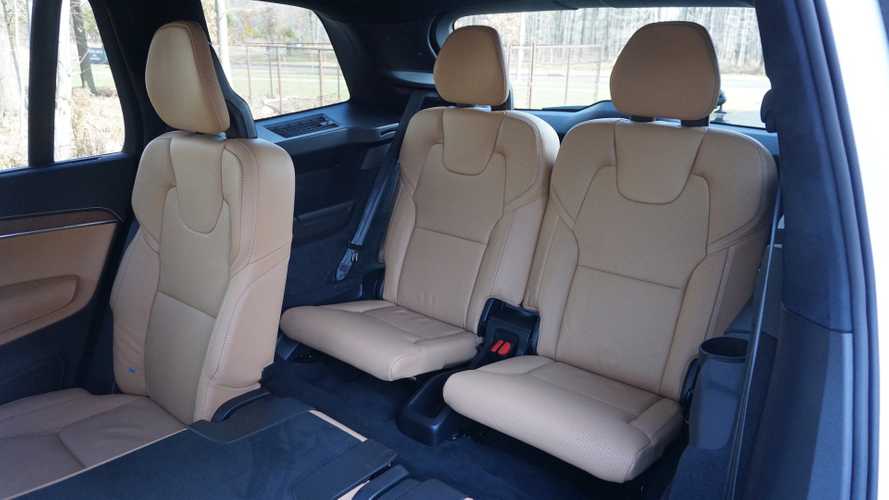 The feature is now standard on all trim levels.

Sales of the Volvo XC90 are slightly down this year compared to 2016, according to data from CarSalesData, and this is partly a result of the lack of standard third row of seats for all trim levels. The Swedish manufacturer is now fixing this by making seven seats the new standard for all trims and models, including the base T5.

The information is confirmed by new order guide, and the automaker’s online configurator, and was brought to our attention by CarsDirect. The added seating for seven comes at no additional costs for all available models and is effective at dealers now.

By receiving a standard third row of seats, the XC90 is joining European rivals like the Audi Q7 and Mercedes-Benz GLS450, all being one step ahead of the BMW X5, which has seven seats as an additional optional feature. In the luxurious midsize SUV from Sweden, the additional pair of seats folds fully into the floor, thus not affecting the cargo volume of the family vehicle.

Currently, the XC90 is available in the United States with a starting price of $46,900 for the base T5 Momentum model, while the slightly more powerful T6 Momentum starts at $54,050. If you opt for the range-topping T8 plug-in hybrid version, it will set you back at least $64,950 with prices going up to $104,900 for the absolute flagship variant, the T8 Excellence.

Speaking of the top-of-the-range version, back in August it was offered with a massive discount of $20,500 for the 2017 model year. Additionally, some dealers cut the price even more to as low as $73,500 thanks to an extra $8,895 discount.

In the first 11 months of this year, Volvo has delivered 26,225 XC90s in the United States, down by almost 3,000 units compared to the same period in 2016. Last year was the fifth best year in terms of sales for the model in its 15-year history on the U.S. market. 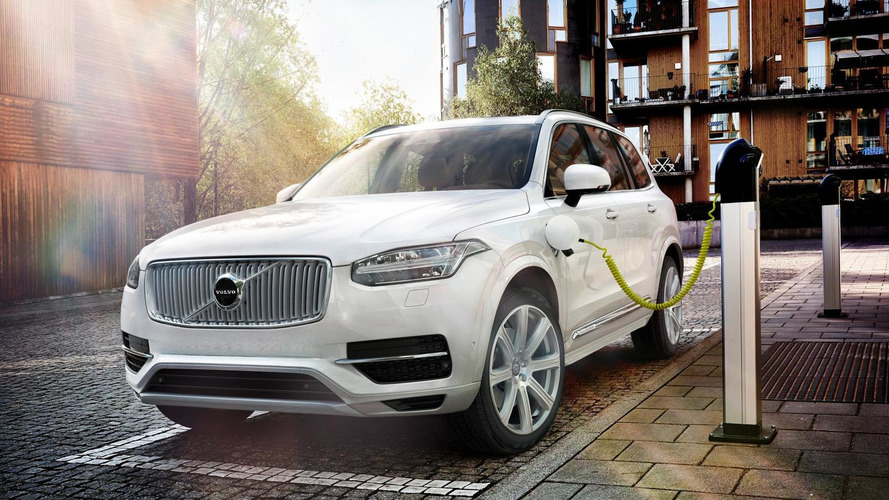