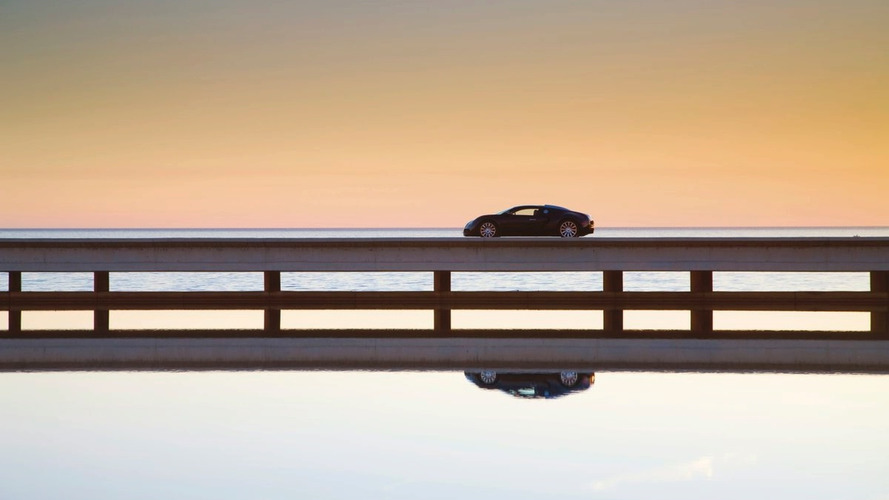 A 20-year old man from Holland lost his license and his parents' Bugatti Veyron following an extreme violation of the speed limit.

Dutch police confiscated a 20-year old man's license and his parents' Bugatti Veyron after he drove at twice the prevailing speed limit. The man was doing 160 km/h (99 mph) in an 80 km/h (50 mph) zone in Rotterdam on Monday. At €1.8 million (US$2.4 million) for a Veyron, this has turned out to be quite an expensive joyride for the youth.

The Veyron is regarded as one of the fastest production cars ever made. Top Gear once put its top speed claims to the test at VW's private track and they achieved 407.9 km/h (253.5 mph) on a flat straight surface.  However, there some other tuners putting that to the test lately.

Two days before in a separate incident, police in Plaatweg Stellendam in South Holland arrested a 22-year old man who rode his motorcycle at 197 km/h (122 mph) in an 80km/h zone. He also lost his license.

Gallery: 20-year old Dutchman gets Bugatti Veyron confiscated by police for speeding 80km/h over the limit