Everything You Need To Know About The Ford Focus RS

Ford’s RS badge represents a real power to the people initiative. Taking an everyday model and giving it some extra punch creates a performance car that mere mortals can actually afford. The Focus RS is the latest nameplate to wear those fabled letters. Here is everything you need to know.

Ever wondered what RS actually stands for? Rally Sport is the answer.

The first road car to wear the RS badge was the Mk1 Escort 1600. Rally prepared Escorts saw plenty of success around the world and the Blue Oval wanted a way to take advantage of its high profile victories. Between 1970 and the launch of the latest RS in 2015, over 20 RS models have since hit the road. 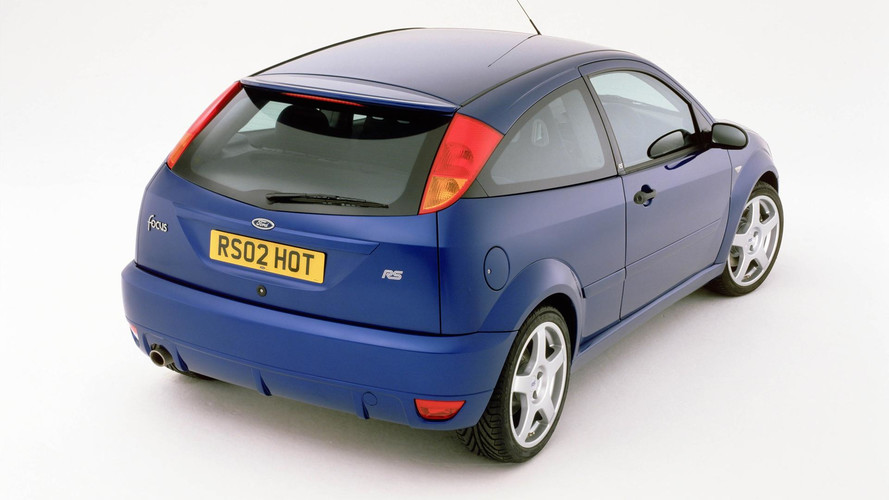 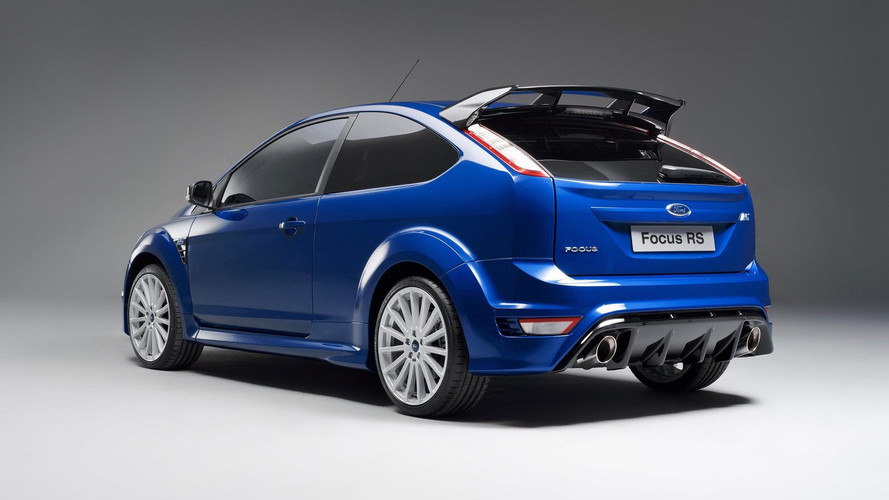 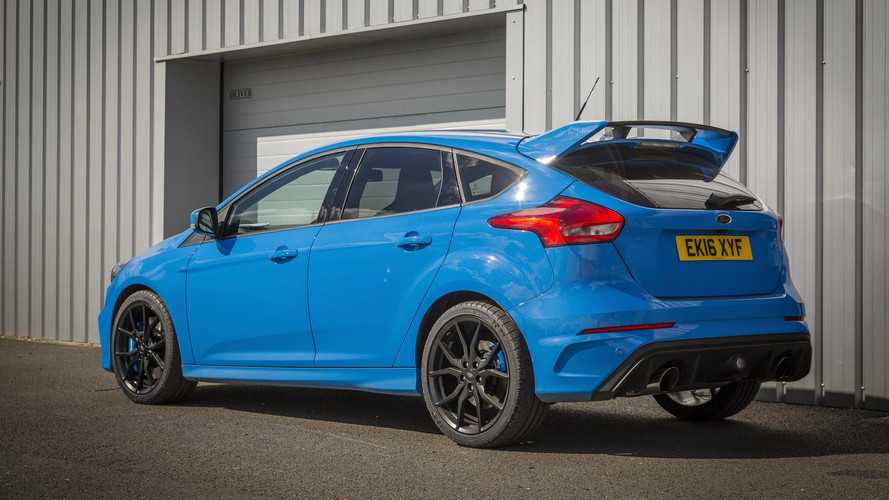 This car represents the genesis of the Ford Focus and the RS moniker. Lower, wider, more powerful. It has all of the hallmarks of an RS.

Power came from a turbocharged 2.0-liter engine producing 212 horsepower. That might seem paltry by today’s standard, but back in 2002 that was a headline figure for hot hatchbacks. The 0-62 miles per hour (0-100 kilometers per hour) run was dispatched in 5.9 seconds and left to its own devices the car would manage 143 mph (230 kph).

The most controversial part of the original Focus RS was how it put its power down. Previous fast Fords, such as the Sierra and Escort Cosworth, sent power to all four wheels. However, the Mk1 Focus RS was front-wheel drive — sacrilege!

Interestingly, Ford actually lost money on every one of the 4,501 cars sold. 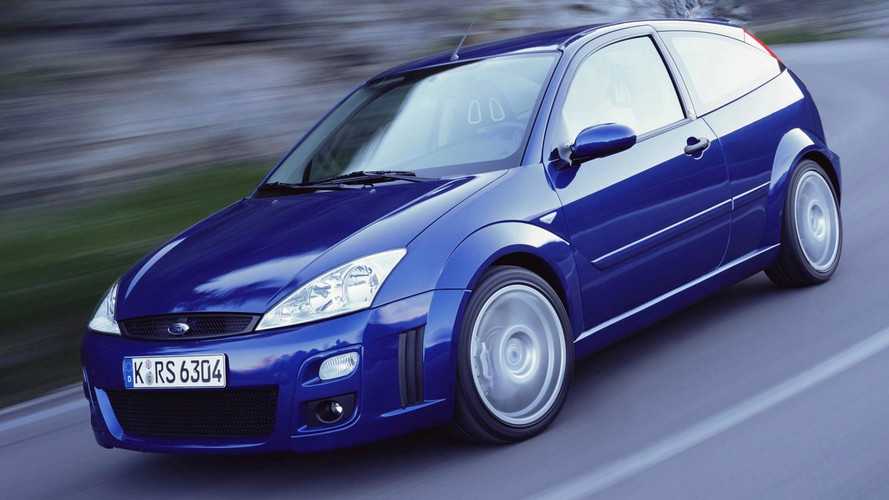 The second-generation Focus RS was a wild child. One of the most menacing-looking hot hatches of all time, it didn’t much care for what you thought of it. Its combination of flared arches and Ultimate Green paint certainly turned heads.

This RS was still front-wheel drive and many thought that running so much power through the forward tires could only end badly. But clever Ford engineers developed something called the RevoKnuckle – this suspension system was a variation on a traditional MacPherson setup that separated the steering and suspension actions to reduce torque steer, keeping the car in check. It worked… sort of. 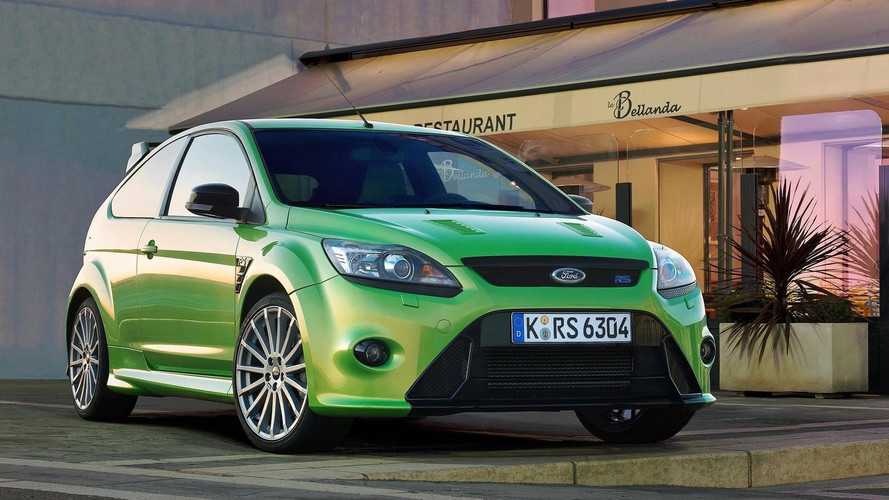 The buzz car of 2015, Ford gave the people what they wanted with this all-wheel-drive Ford Focus RS.

Famed motorsport hooligan Ken Block had a hand in the car’s new Drift Mode. This setting allows the driver to have some sideways fun while the electronics dial out the danger — tires RIP. 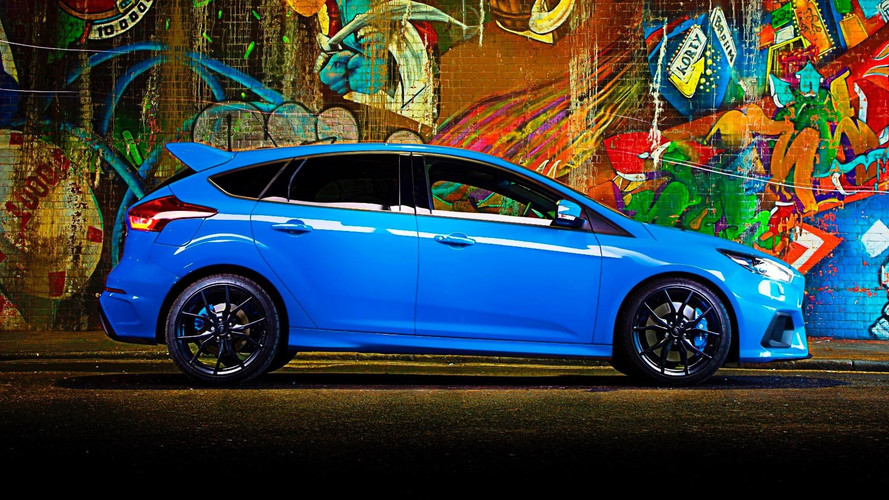 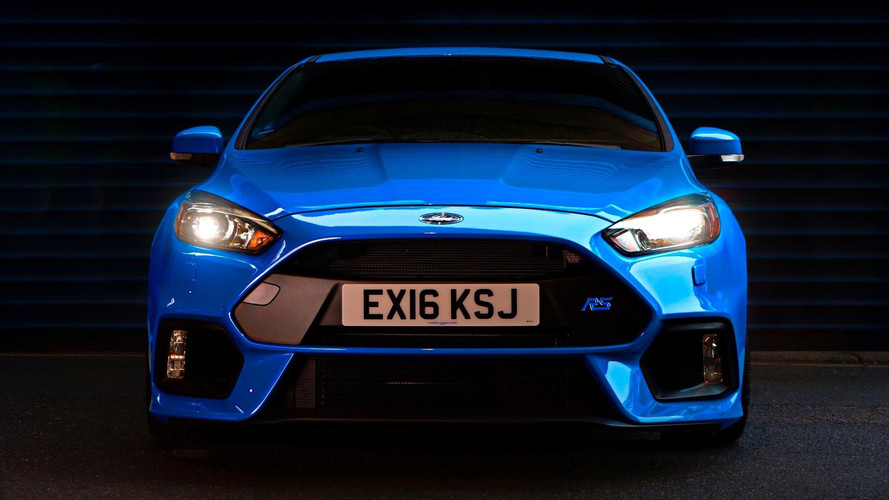 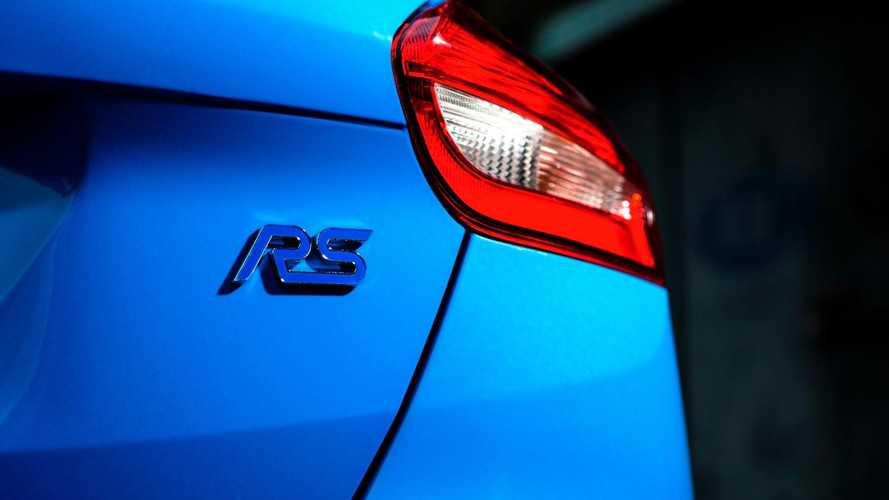 The Ford Focus RS500 was a limited edition run-out model for the Mk2 RS.

There was so much anticipation for this matt-black monster that someone hacked the official 'teaser’ site and leaked images before its reveal. This created mayhem as people began walking into dealers to place down deposits on a car that officially didn’t exist. When order books did open it took just 12 hours for all 500 examples to be claimed.

There is speculation that the current Mk3 car will also receive an RS500 edition. 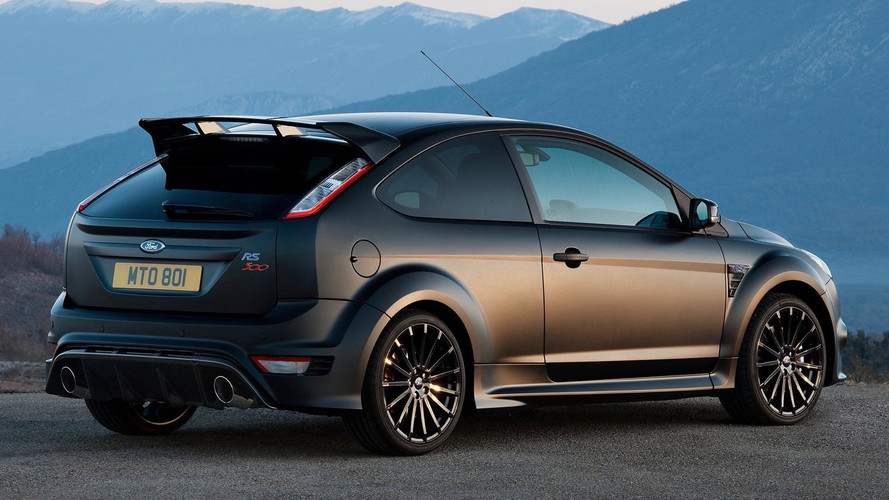 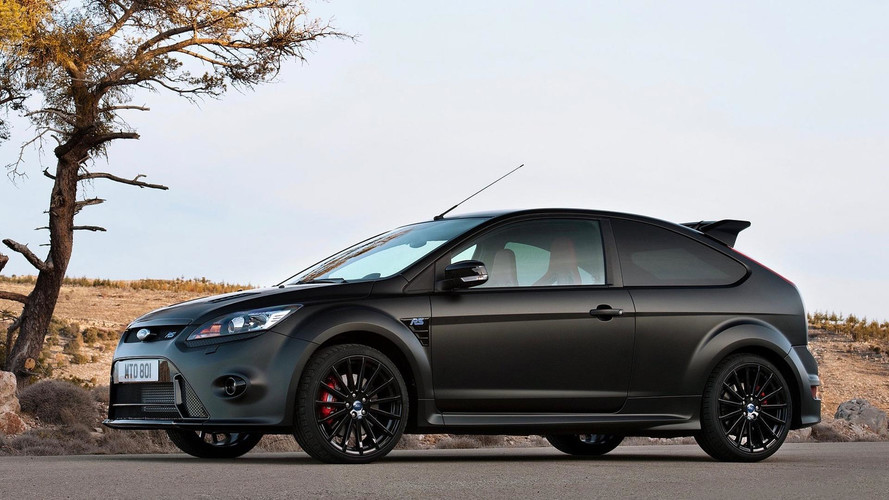 RS cars have always held their value and the Focus is no different.