In case you’ve missed it, the new record for the fastest lap around the Nurburgring with a production car now belongs to an all-electric vehicle. It’s the Nio EP9, which registered a staggering time of 6 minutes 45.90 seconds, beating its previous lap record by 19.22 seconds. It’s even faster than the Lamborghini Huracan Performante, which lapped the ‘Ring in 6:52.01 minutes.

To celebrate the record, Nio has published a video of the run from May 12 showing racing driver Peter Dumbreck at the steering wheel. Just as a reminder, thanks to its maximum power of 1,341 horsepower (1,000 kilowatts), coming from four electric motors, the car is able to accelerate from a standstill to 62 miles per hour (0-100 kilometers per hour) in only 2.7 seconds. So it's a damn fast thing. 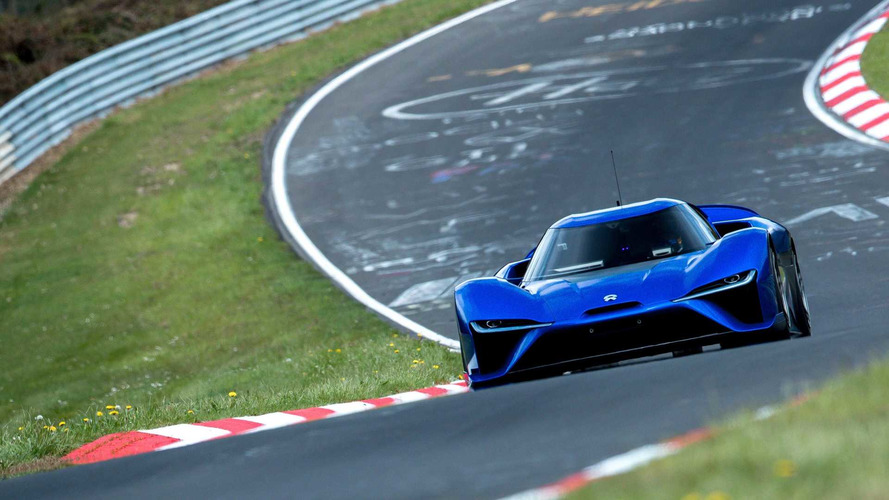 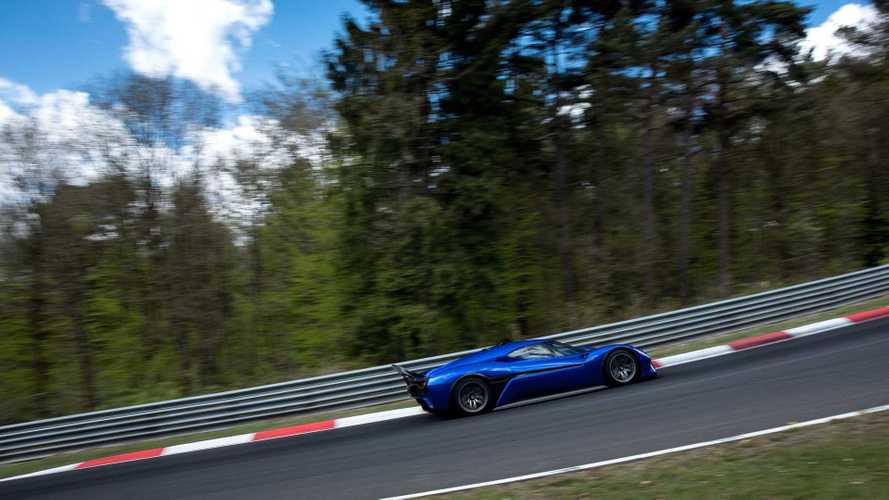 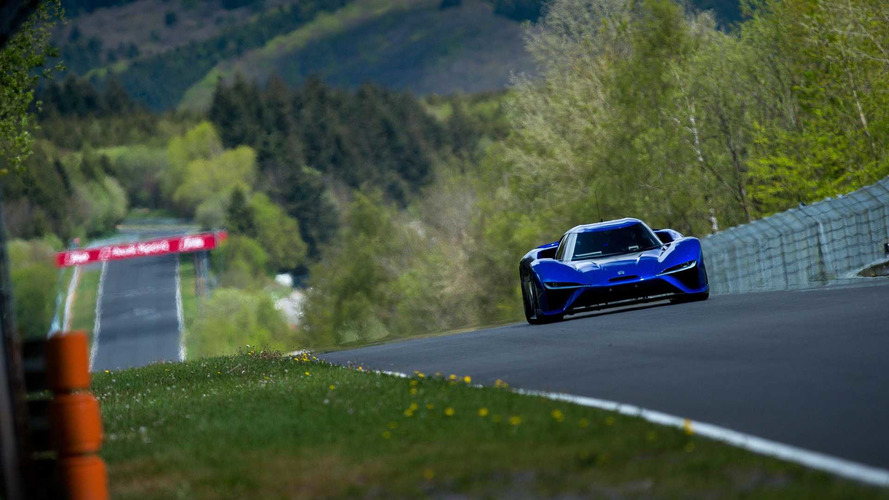 But that’s not everything. The EP9 looks like a race car and, judging by the video, it pretty much behaves like one. Its bodywork and the three-way adjustable wing at the back enable it to attack corners at very high speed. To put that statement into perspective, Nio claims the car can deliver 2.53 g of cornering force at 143 mph (230 kph).

Some people are questioning the legitimacy of the term “fastest production car,” since the EP9 will actually be produced in strictly limited numbers. Only six examples were already assembled and another 10 are expected to be made – each sold at an incredible $1.48 million apiece.

Interestingly, the car is not only the fastest around the ‘Ring. It has also set a record for the fastest autonomous lap time at Circuit of the Americas (COTA) with a time of 2 minutes and 40.33 seconds. That’s not bad at all for a 3.4-mile long circuit and a car with self-driving capabilities...