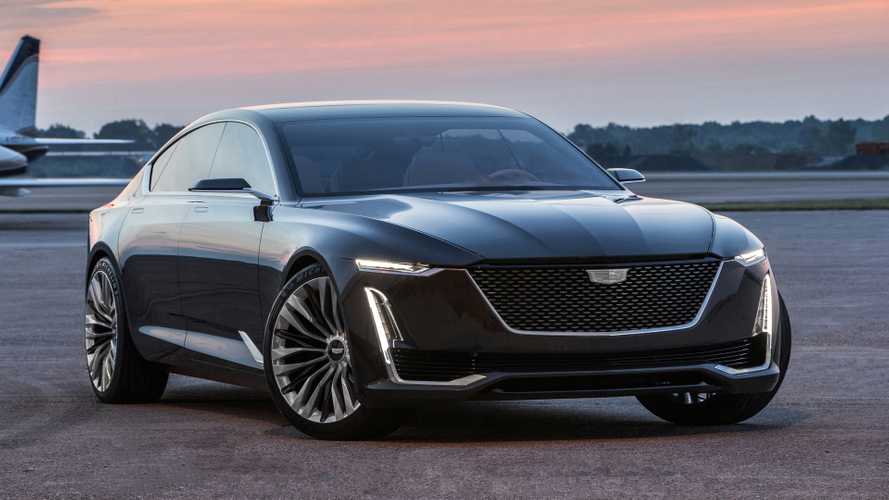 Cadillac is on a mission. Building on the success of the XT5 crossover – which sold more than 5,000 examples this past March alone – the company hopes to introduce as many as four new crossovers and four new sedans to its growing lineup by 2022.

According to Automobile Magazine, CEO Johan de Nysschen hopes to boost volume well above the 308,000 units sold last year by focusing on markets like China, and investing more than $800 million into its U.S. retail by 2020. That will include a total of eight new models.

The new models will range from a BMW X1-sized SUV – likely the XT1 or XT2 – to a larger CT8 flagship sedan, which is due in 2021. In between, we’ll see an XT4 to rival the BMW X3, a second-gen XT5 to rival the BMW X5, an XT7 (or XT8) to rival the BMW X7, and at least three new sedans, including the long-awaited CTS replacement.

Along with a range of new crossovers and sedans, Cadillac will also push for more efficient cars and crossovers – including more EVs. "Electrification is a must," de Nysschen said in the interview. "But in terms of plug-in hybrid and EV technology, we must let GM carry the candle."

Cadillac previously confirmed that the lovely Escala concept, which made its debut a few months ago, would act as the brand’s range-topping vehicle. In this case, reports suggest it will be a spaceframe crossover that de Nysschen says will be "more organic, boasting different proportions, a beautiful sculpture on wheels." The price tag on that particular model could be somewhere near the $250,000 mark. We'll know more as the first model in the proposed new range, the XT4, makes its debut later in the year.