It will be one of two historic Ferraris that could go for eight figures.

The upcoming Amelia Island auction promises to be filled with a smattering of seven-figure classics. Alongside a 250 GT SWB Berlinetta that could go for as much as $10 million, another equally rare Ferrari will be crossing the block as part of the RM Sotheby’s sale.

This 1950 Ferrari 166 MM Barchetta by Touring is just one of 32 ever built, and one of just 25 examples given the Barchetta designation. It was owned and raced by future Scuderia Ferrari driver Eugenio Castellotti, and could go for as much as $10 million when it crosses the block. 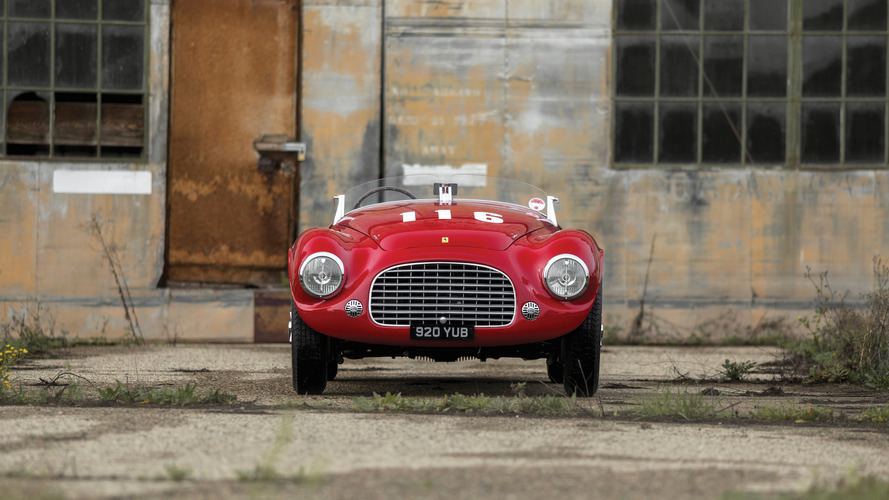 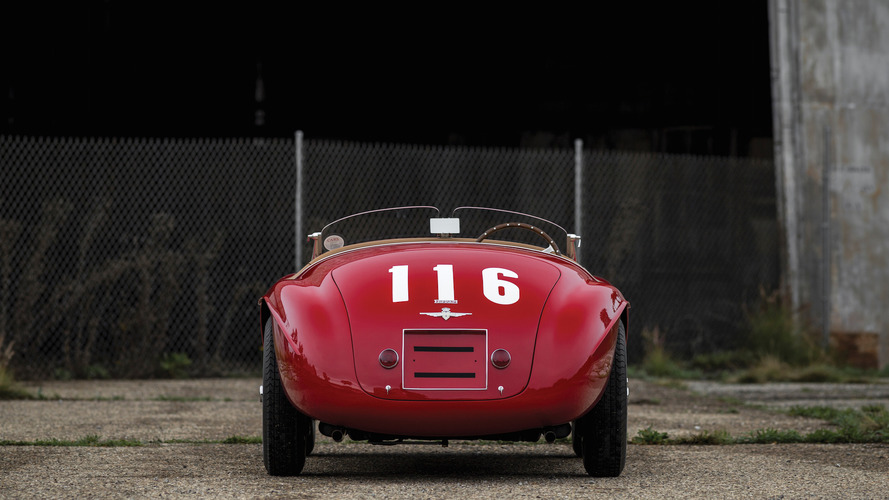 Wearing chassis number 0058 M, this particularly rare Prancing Pony was delivered new on June 5, 1950 to its first owner Marco Dallorso. It was eventually gifted to racing driver Eugenio Castelotti of Milan, who then entered it in its first competition on April 28, 1951, the Mile Miglia. It would finish sixth in class.

The car would run at a number of events in years to follow – including another Mile Miglia – before being handed over in 1966 to Larry Taylor of San Francisco, and eventually concours judge Ed Giblertson, who went on to present it at a number of FCA events. In 1979, the car was exhibited at the Pebble Beach Concours where it won the Hans tanner Trophy. 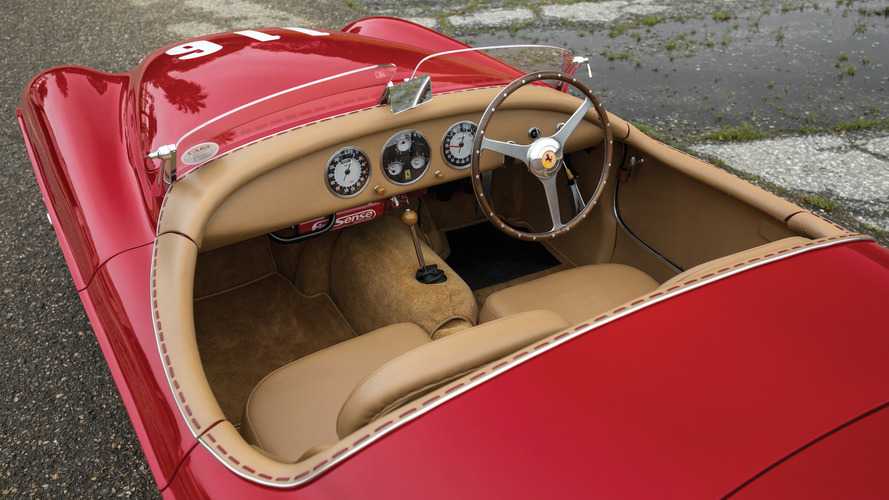 Next month, it will head to auction in immaculate condition. The original V12 engine, gearbox, and other major mechanical elements remain – all of which, including the body, have been expertly restored. The car has been authenticated by the Ferrari Classiche department, and is one of the purest examples in existence. RM Sotheby’s estimates it could go for anywhere between $8 to $10 million when the Amelia Island auction begins on March 11, 2017.