Are radar detectors illegal in the United States? 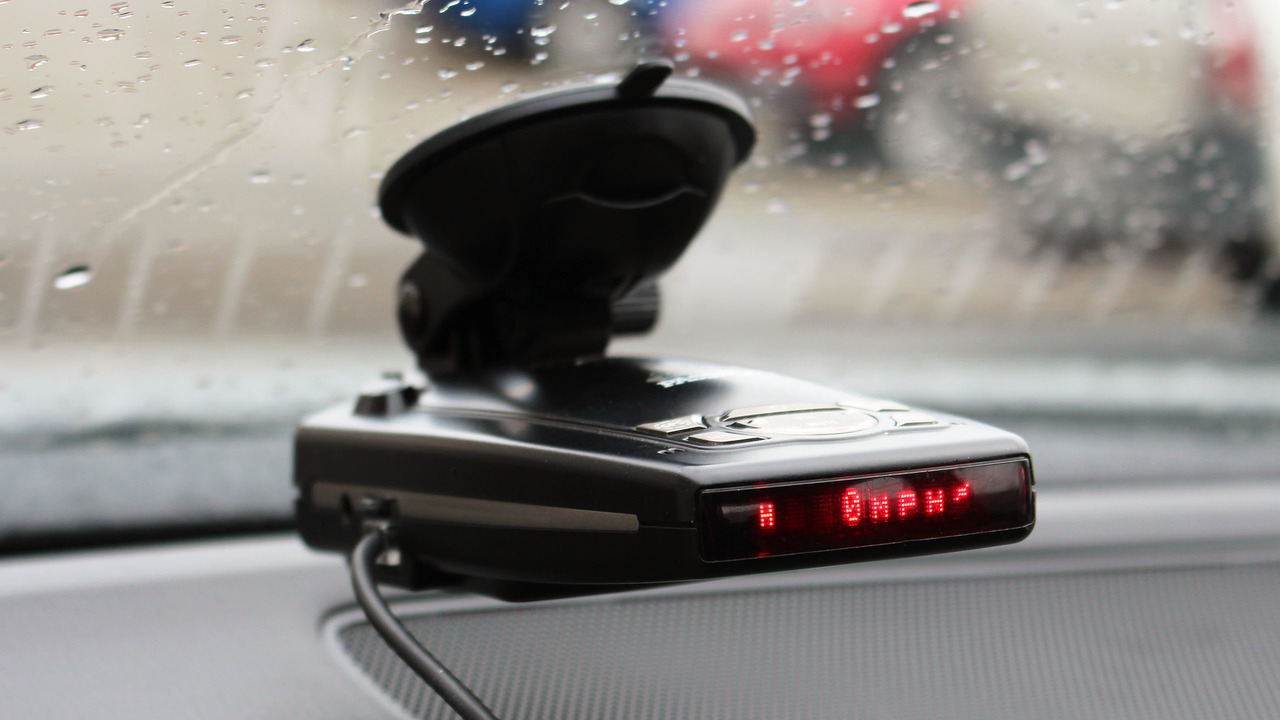 Can you get an early warning about Johnny Law without breaking the law?

Radar detectors are lifesavers for those who wish they could drive with both eyes on the road, rather than constantly alternating between glancing at the speedometer, the road, and the rearview mirror in search of flashing lights.

The idea is that you are equipped with a device that looks out for the method law enforcement agencies use most to catch speeders: radar and lidar guns. Which means you can stop looking out for looming Police Interceptors hiding under bridges or next to on-ramps, because your electronic savior will flash its lights and sound an alert if it picks up on police radar signals.

In commercial vehicles, however, they are banned in every state, per a United States Department of Transportation rule.

Some states do make it more difficult, however. In addition to Virginia, the states of California, Colorado, Illinois, Minnesota, South Carolina, Oklahoma, Tennessee, Texas, and Utah make radar jammers illegal. These systems emit radar signals to effectively scramble the way radar guns work, rather than simply detecting the guns. It’s an FCC violation, too.

There are 28 states, however, that ban the use of suction cups to affix objects to the inside of a windshield – radar detectors included. Seven other states, including California, make exceptions based on the size of the object. But many of these laws effectively aim to ban sticking phones or GPS devices on the windshield, and possibly distracting drivers and obstructing forward vision. That means users have to get more creative with the way they mount those objects.

Radar detectors, however, are very much legal as long as you don’t live in the nation’s capital or in Virginia. But watch where you mount them.