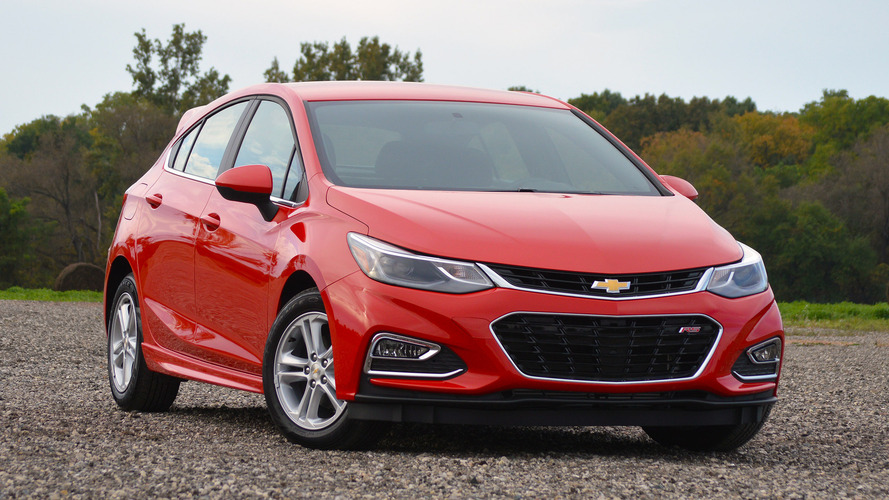 While the President-elect is technically right, his tweet makes a disingenuous argument.

President-elect Donald Trump started the morning by slamming General Motors in a tweet. The incoming Commander-in-Chief alleged that GM produced the Cruze in Mexico, and then shipped the model tax-free to dealers across the border. “Make in U.S.A. or pay big border tax,” he threatened.

GM was quick to point out in a statement that although the President-elect was technically correct, his message left out some important nuance. "All Chevrolet Cruze sedans sold in the U.S. come from GM’s assembly plant in Lordstown, Ohio. However, GM builds the Chevrolet Cruze hatchback for global markets in Mexico, with a small number sold in the U.S."

Chevrolet delivered 171,552 units of the Cruze in the U.S. from January through November 2016. In the same period, the automaker sold less than 5,000 of the hatchbacks in the country, GM spokesperson Pat Morrissey told Motor1. This means that the President-elect is complaining about less than three percent of Cruze deliveries in the U.S.

The latest-generation Cruze went on sale in the United States for the 2016 model year. The company added the hatchback to the lineup in the fall as a 2017 vehicle.

The President-elect’s threatening tweet is especially confusing because GM Chairperson and CEO Mary Barra is one of the appointees to his President’s Strategic and Policy Forum on jobs and the economy. This group meets for the first time at the White House in early February, and the members’ task is to “share their specific experience and knowledge as the President implements his plan to bring back jobs.” Starting such a cooperation by slamming a delegate’s company seems like a poor decision.

President-elect Trump has had a chilly relationship with the auto industry since he began his run for the White House. For example, the incoming Commander-in-Chief threatened high tariffs against Ford for building vehicles in Mexico and selling them in the U.S. The North American Free Trade Agreement currently makes this behavior entirely legal, but President-elect Trump is threatening to tear up the treaty. 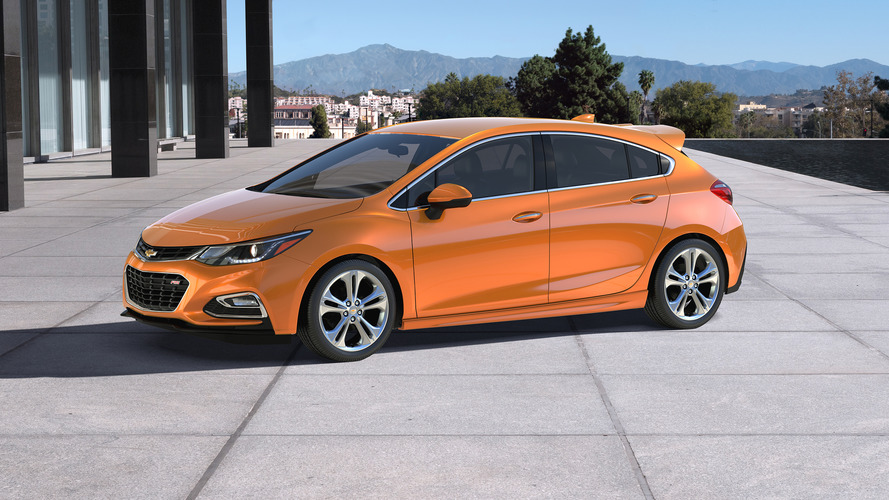 Statement on GM Production of the Chevrolet Cruze