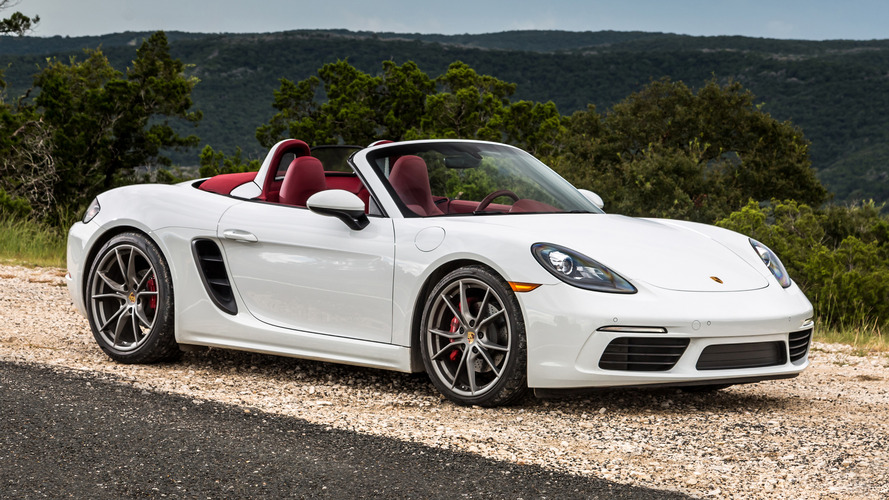 The Porsche 718 range is sweet, and never more so than when the roof comes off and the shifting goes DIY.

I recently spent meaningful hours fussing with a spreadsheet, in an effort to see which convertibles measure out best for drivers of large stature. It’s fair to say that I dig cars with a roof-free mode.

So on my trip south to drive the new 718 line from Porsche, there wasn’t much chance that I’d come home with only a fixed-roof Cayman review.

As has been the case in years past, Porsche’s most affordable sports car (though not its most inexpensive model) is effectively wonderful as a coupe or a convertible. The version you opt for has everything to do with personal inclination, and shouldn’t be based on dynamic superiority one way or the other.