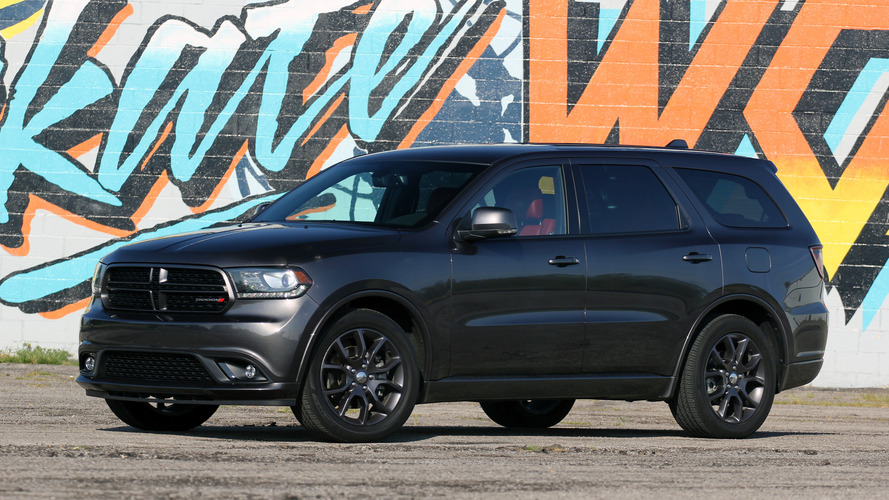 This is a muscle car masquerading as a family vehicle with a third row for the kids.

Three-row crossovers have been evolving away from their rough-and-tumble SUV roots for some time. Comfortable, car-like rides. Smaller V6 and turbocharged four-cylinder engines. Hybrid versions. They’re little more than minivans now with less space and a little more ground clearance.

The Durango, though, hasn’t gone soft. It still offers a V8 (a Hemi, no less), can tow a ton (3.7 tons, actually), and it looks just as likely to eat your children as it is to ferry them around. This ain’t your sister’s Honda Pilot. It’s for a select few in the family way who revel in being un-PC and revving their engines at stoplights. 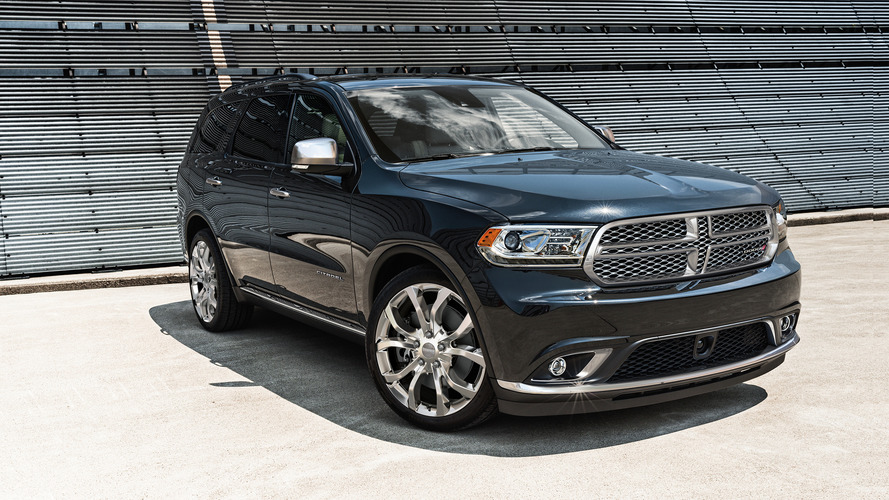