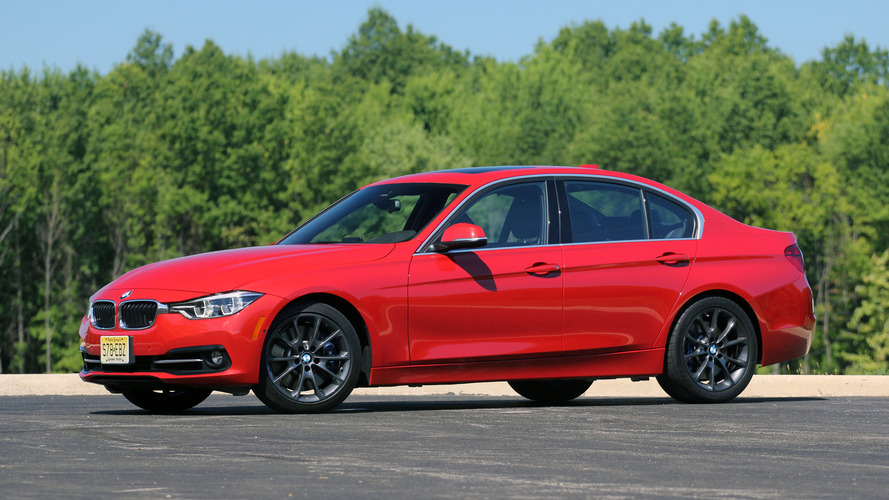 BMW’s best non-M sport sedan isn’t what it once was.

Once upon a time, a BMW had something its competitors couldn’t match: a driving experience ten rungs above anything else you could buy. Those days are gone, though, as the brand’s competitors have consistently climbed those rungs while BMW has seemed to lose its grip.

This 340i sedan is a perfect example of a BMW that was untouchable ten years ago (remember the ZHP 330i?) and now has trouble separating itself from a pack of worthy competitors that, frankly, aren’t looking up the ladder at BMW anymore.