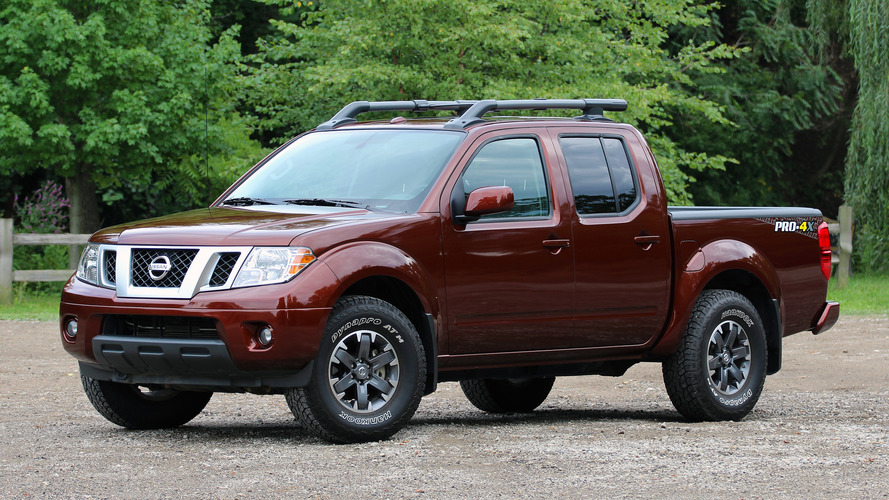 Charming and capable, Nissan’s little truck still makes us smile after all these years.

Here’s something you probably didn’t know: Nissan Frontier sales are up 34 percent for the year so far. Credit the boom of the midsize pickup truck segment and the Frontier’s strong name recognition, it’s a good time to be Nissan’s little truck, even if it is 14 years old. Yes, the Frontier was born around the same time as the first-generation Chevy Colorado, but even in the present day, it still stands up as a plucky little truck that’s got plenty of charm. 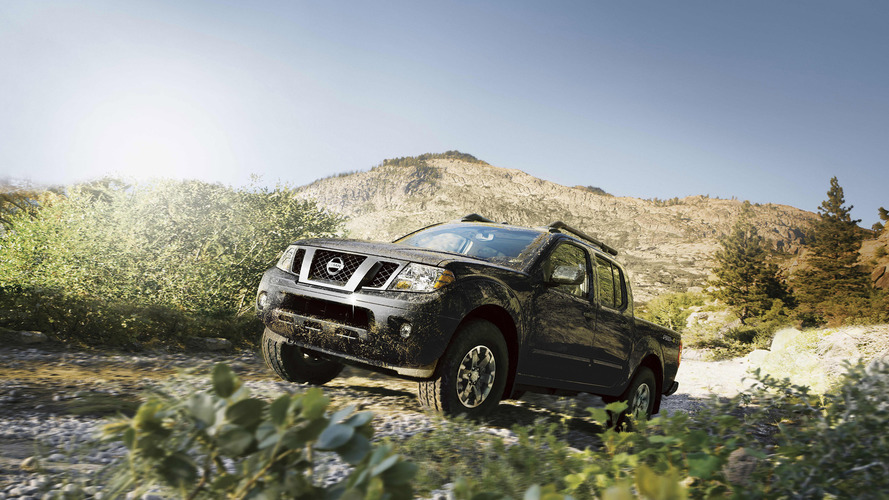