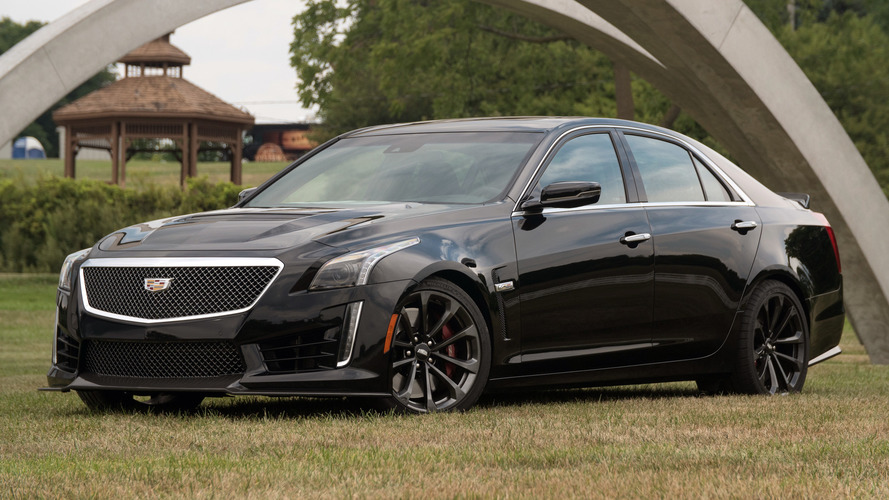 640 horsepower that handles – surely this is the standard of the super sedan world.

I turned a failed Sunday afternoon photo shoot – a local church group was blowing up my preferred spot – into a successful Sunday afternoon drive in the Cadillac CTS-V. And, as is often the case when you seek out the better driving roads in your hometown, I eventually caught up to a guy in a Porsche.

The Porsche in this case was a 911 Turbo S Cabriolet, and the mustachioed, aviator sunglasses-wearing pilot was giving her the beans. Now, that’s one quick 911. But it occurred to me as we both played with the available corners and crossed our fingers about running into a cop: This Cadillac can run with just about anything in the world. At least outside of a track environment, there’s not much that can lose a 640-horsepower CTS as a tail. Neat.