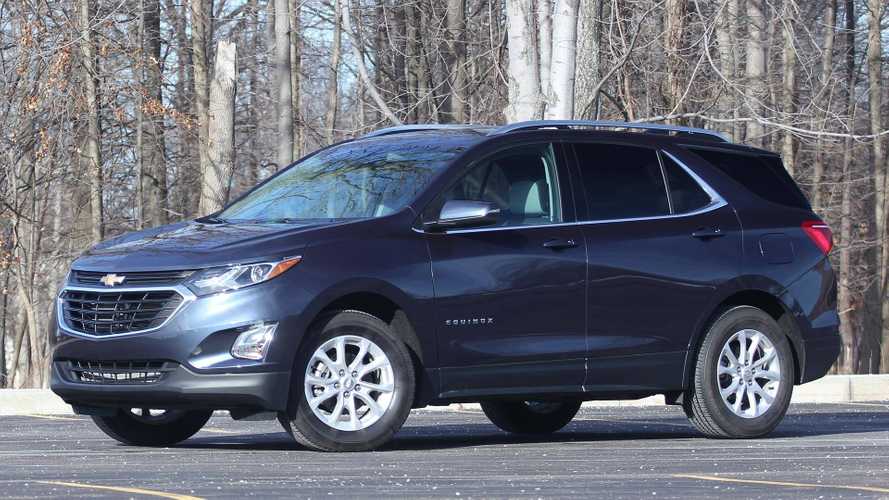 Being the only compact SUV to offer diesel power makes the Equinox a lot more interesting.

So far, Chevrolet has stayed clear of the criminal quagmire that began with Volkswagen’s diesel emissions scandal. That’s good for us, as we’ve been waiting some time for the same 1.6-liter turbocharged diesel engine in the Cruze Diesel to make its way to the Equinox – and here it is. What it offers is better fuel economy than nearly every other compact SUV on the market. And being the only diesel option available – right now, at least – it’s the uncontested king of long-distance road trips.

The all-new 2018 Chevy Equinox remains relatively affordable with a base price of $23,500, though my tester rang in much higher with an as-tested price of $35,880. This mid-range LT model starts at $27,795, but all-wheel drive adds $1,700 to the price, while adding the diesel engine contributes a whopping $3,900. The rest of the increase comes from a single $2,395 option package and $995 destination charge. Cheap? No, but it’s by far the least expensive diesel-powered SUV, most of which come from luxury brands. Also, the cost of upgrading to the diesel engine varies depending on the model. The leap from gas-powered LT AWD to diesel just happens to be the largest at $3,900 and comes with other extra features. The increase is less costly on the top Premier trim level, as well as on the LT trim level without AWD.

As mentioned in our earlier review of a non-diesel 2018 Equinox, the compact SUV’s all-new design is arguably better looking than before, but still doesn’t deserve to be called beautiful, or possibly even attractive. It looks bulky, which is ironic considering this new generation is 400 pounds lighter than before. And that ring of black plastic around the bottom isn’t fooling anyone into believing this SUV has much more ground clearance than some sedans. If you want your ride to reflect a sense of rugged adventurism, this isn’t the SUV for you.

The interior of the Equinox is a pastiche of every other Chevy interior; the plastics, switchgear, fabrics, and faux metal trim are all familiar. That’s not necessarily a bad thing, as they’re all well-tested and attractive. All, that is, except for the seat fabric in my tester, which gave me the impression it won’t hold up well by starting to show some wear after not even 5,000 miles.

The interior, though, is a very pleasant place in which to while away your drive time. The suspension buffers occupants from bumps and choppy pavement, and the steering is light but accurate so parking lot maneuvers are a cinch. Diesel engines are a little louder and create more vibration than gas engines, which holds true here, but the Equinox’s engine never sounds too crass.

Like the prior generation, the Equinox still suffers from a smaller interior than its outside dimensions suggest. Despite being nearly the same size as the Toyota RAV4 on the outside, the Equinox offers 10 fewer cubic feet of maximum cargo space. That said, it redeems itself with a truly flat cargo floor thanks to clever second row-seats that “kneel” when folded forward.

At a cost of $2,395, my tester’s Sun & Infotainment Package adds a larger touchscreen and a powered rear liftgate with adjustable height settings. Shorter folk and those with small garages will love that last feature. This option package doesn’t include a navigation system, nor is one available at all on the LT 1.6L Diesel, but navigation help is never far away, as Apple CarPlay and Android Auto come standard. Even without a nav system, the touchscreen is a healthy eight inches large and offers sharp graphics, quick response times, and easy-to-use menus thanks to Chevy’s well-regarded MyLink infotainment system. The Equinox also offers an innovative Teen Driver system that teaches kids to drive better with an in-vehicle report card, gives you the ability to create custom alerts for them, and keeps the stereo muted until everyone’s buckled in. Lastly, like most Chevys, a 4G LTE WiFI hotspot is baked-in that can be activated, for a monthly fee, to provide internet access to multiple devices while driving.

The Equinox Diesel’s selling point is its 1.6-liter turbocharged four-cylinder diesel engine that produces 130 horsepower and 240 pound-feet of torque. It’s no monster of a motor, but the torquey engine pulls the Equinox happily along and even ups the SUV’s tow rating to a maximum of 3,500 pounds. For comparison’s sake, the Toyota RAV4 and Honda CR-V both reach their towing limit at 1,500 pounds. The six-speed automatic has fewer gears than some other modern SUVs, but paired with the diesel engine’s extra-wide power band, it hunts for gears far less often.

I wouldn’t call the Equinox Diesel fun to drive, though. The Equinox itself has always been tuned for comfort, more like a minivan than SUV. And the diesel engine doesn’t make it quicker or improve how it handles in any way. Rather, it’s designed for long hauls on the highway, which is where it excels.

If you’re buying a base Equinox LS, there’s not much in the way of standard safety features except for the basics. On higher trim levels, though, two Confidence and Convenience (C&C) option packages are available that together offer a nearly full suite of passive and active safety features.

Fuel economy for the Equinox Diesel is exceptional at 28 miles per gallon in the city, 38 mpg highway, and 32 mpg combined. The only other compact SUV that compares is the Toyota RAV4 Hybrid AWD, which has an identical 32 mpg combined rating. They both cost nearly the same, but the edge in operating costs goes to the RAV4 Hybrid, at least while the price of diesel remains higher than gasoline in most parts of the U.S. As of writing, the national average is $2.997 per gallon for diesel and $2.604 for gasoline. That said, the Equinox is much more efficient than the RAV4 Hybrid on the highway, so it’s the better choice if that’s where you spend most of your drive time. 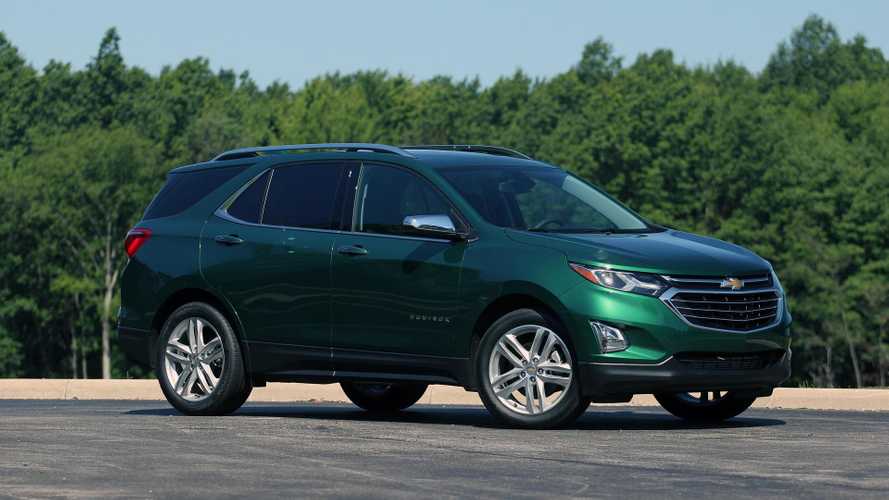