Returning from hiatus to an empty field.

The infamous Dieselgate scandal cleared U.S. dealerships of every oil-burning Volkswagen. The only affordable access that remains to Rudolf Diesel’s efficient powerplant is this, the Chevy Cruze Diesel. While a version of the Chevy Equinox crossover is coming soon with the same diesel engine, the Cruze for now is in a segment of one. Following the launch last year of a new Cruze, the diesel version returns for 2017 with a big bump in fuel economy thanks to a new 1.6-liter turbocharged engine. Being the only game left in town should be a big advantage, unless Volkswagen’s sins have gone beyond its own brand and tainted the technology’s reputation itself.

High fuel economy. The main draw of any diesel-powered passenger car is exceptional fuel economy, and the Cruze Diesel delivers with an official combined rating from the Environmental Protection Agency of 37 miles per gallon and a high of 52 mpg on the highway. My experience aligned perfectly with those numbers, having achieved an average rating of 37.3 mpg over a week of driving, according to the car’s trip computer. On the highway, the Cruze can do even better than its official rating, beating 60 mpg if you keep your speed reasonable and resist passing.

Refined operation. One major downside of diesels in the past was their noisiness and vibration. The Cruze is remarkable in that its turbocharged 1.6-liter four-cylinder diesel engine is refined with a quiet nature and relatively shake-free operation. I did experience some vibrations when idling depending on how far I had the clutch pedal of the six-speed manual transmission depressed, but overall the Cruze Diesel is markedly smoother than not just its predecessor, but also the Volkswagen Jetta TDI that was this country’s best-selling oil-burner before scandal took it down.

Abundant torque. If you asked me why someone would consider a diesel-powered car over a hybrid that may get better fuel economy, I’d say torque. It’s the nature of diesel engines to produce significantly more torque than their gasoline-powered counterparts, and that extra twisting force makes driving them effortless and more fun. In the Cruze Diesel, acceleration feels easier and happens at lower RPMs than the gas-powered version. Cruising on the highway also requires the engine to operate 1,000 to 2,000 RPMs below a traditional gas engine. This relaxed power makes driving more serene, but there’s also a rush of thrust available in almost every gear, which means less shifting. 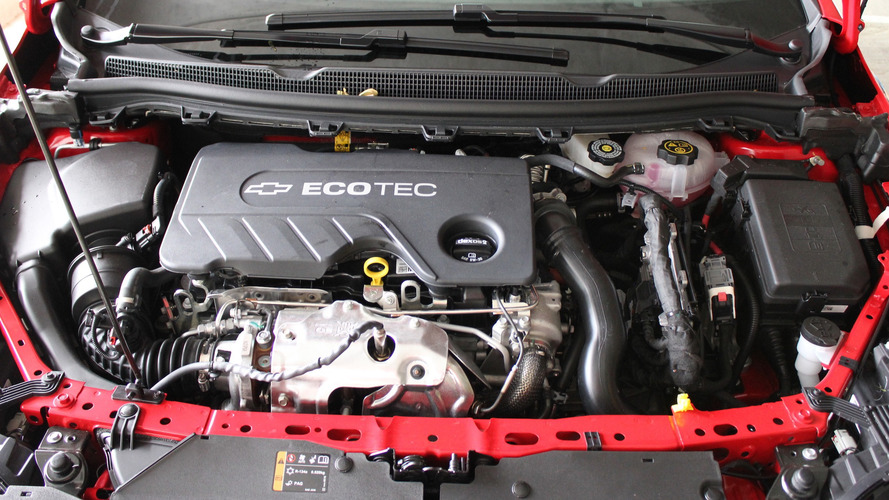 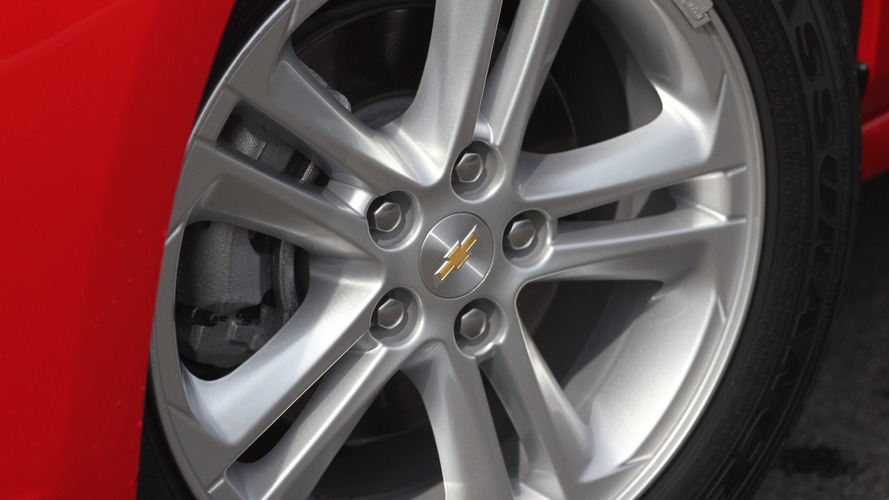 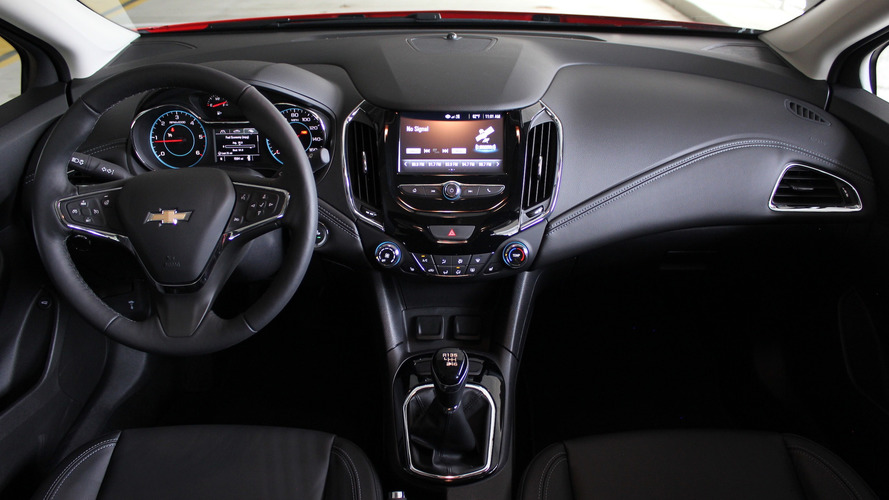 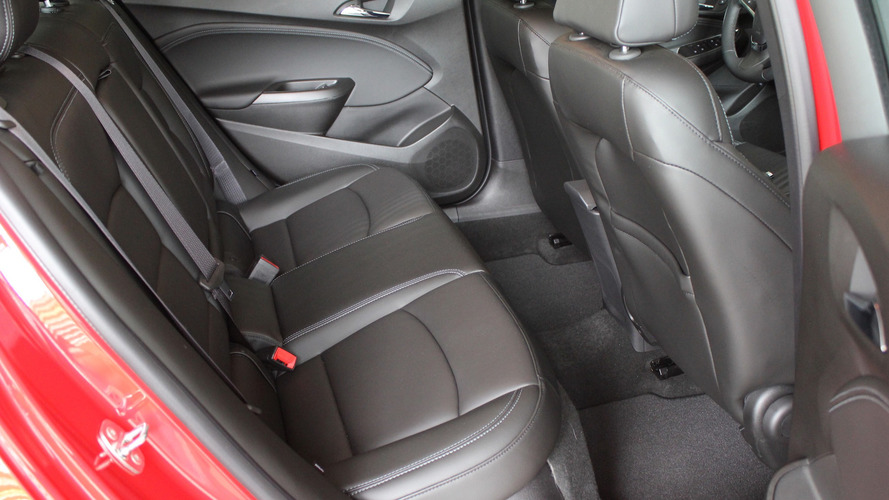 Touchy clutch. The six-speed manual transmission in this Cruze Diesel has a sensitive clutch that makes takeoffs from a stop difficult to execute smoothly. Its engagement gets easier once you’re underway, but first gear is particularly hard to grab without making the car lurch. Fortunately, you can also order a Cruze Diesel with a nine-speed automatic transmission. It costs an extra $1,600 and lowers the car’s official highway rating from 52 mpg to 47 (city rises by 1 mpg and the car’s combined rating remains the same), but it’s the better choice if you’ve never driven a manual transmission before.

Emissions and trust. The tradeoff for such excellent fuel economy in a diesel-powered car is higher, i.e. dirtier, emissions. Compared to gasoline engines, diesels emit higher levels of harmful pollutants like nitrogen oxide and other forms of particulate matter. Automakers are required to keep levels of those particular pollutants low, but as we learned from Dieselgate, some (mostly European) automakers were caught using a cheat device to make it seem like they met federal limits when they actually didn’t. What VW and those other brands did damaged the reputation of every diesel in America and cast a cloud of mistrust on even those companies that have always played by the rules.

Soft handling. The Cruze Diesel’s engine is up for some fun, but its soft suspension and detached steering are very much not. The car rolls enough in turns that taking them with any speed is more knuckle-whitening than grin-inducing, and the steering wheel offers no feedback about how much grip the tires have left. Remember the sporty Volkswagen Jetta TDI Cup? A similar sporty version of the Cruze Diesel would be wicked fun, but we shouldn’t hold our breaths for one.