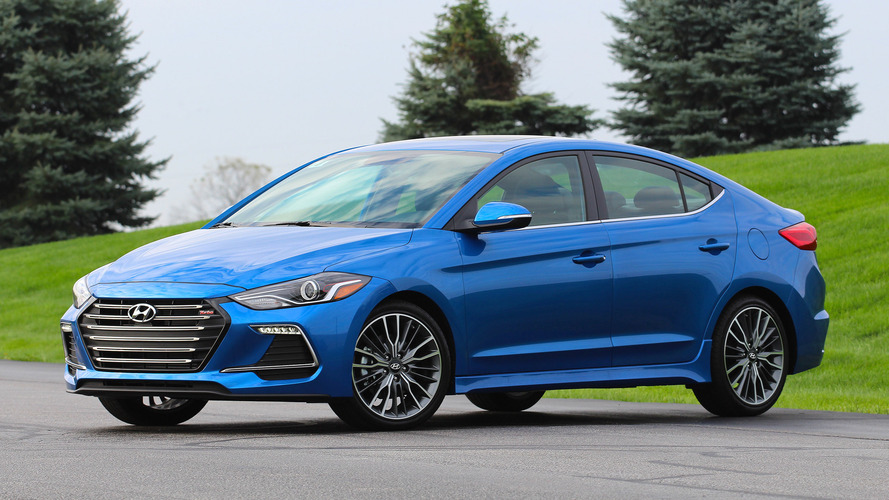 Because a little more spice makes everything nice.

There are sports cars and there are sporty cars, and it’s in that latter group where you’ll find Hyundai’s new, aptly named Elantra Sport. It’s not intended to be a full-on performance offering, instead finding a middle ground between your everyday compact car and, say, something like a Volkswagen GTI or Subaru WRX. Think of this as more of a Nissan Sentra SR Turbo-level competitor. Except better. Way better.

Hyundai’s mission is to create an Elantra with sporting credentials that go beyond a couple of badges and some ground effects. The Sport has a new rear suspension, bigger stabilizer bars, higher spring and damper rates, a new steering ratio, larger brakes, and perhaps most importantly, a new engine. All of that hides behind a new front fascia, side sill extensions, and 18-inch wheels. And because none of this changes the standard Elantra’s qualities of being quiet, comfortable, and nicely equipped, what we have here is a car that’s plenty good to begin with, with an extra helping of fun.